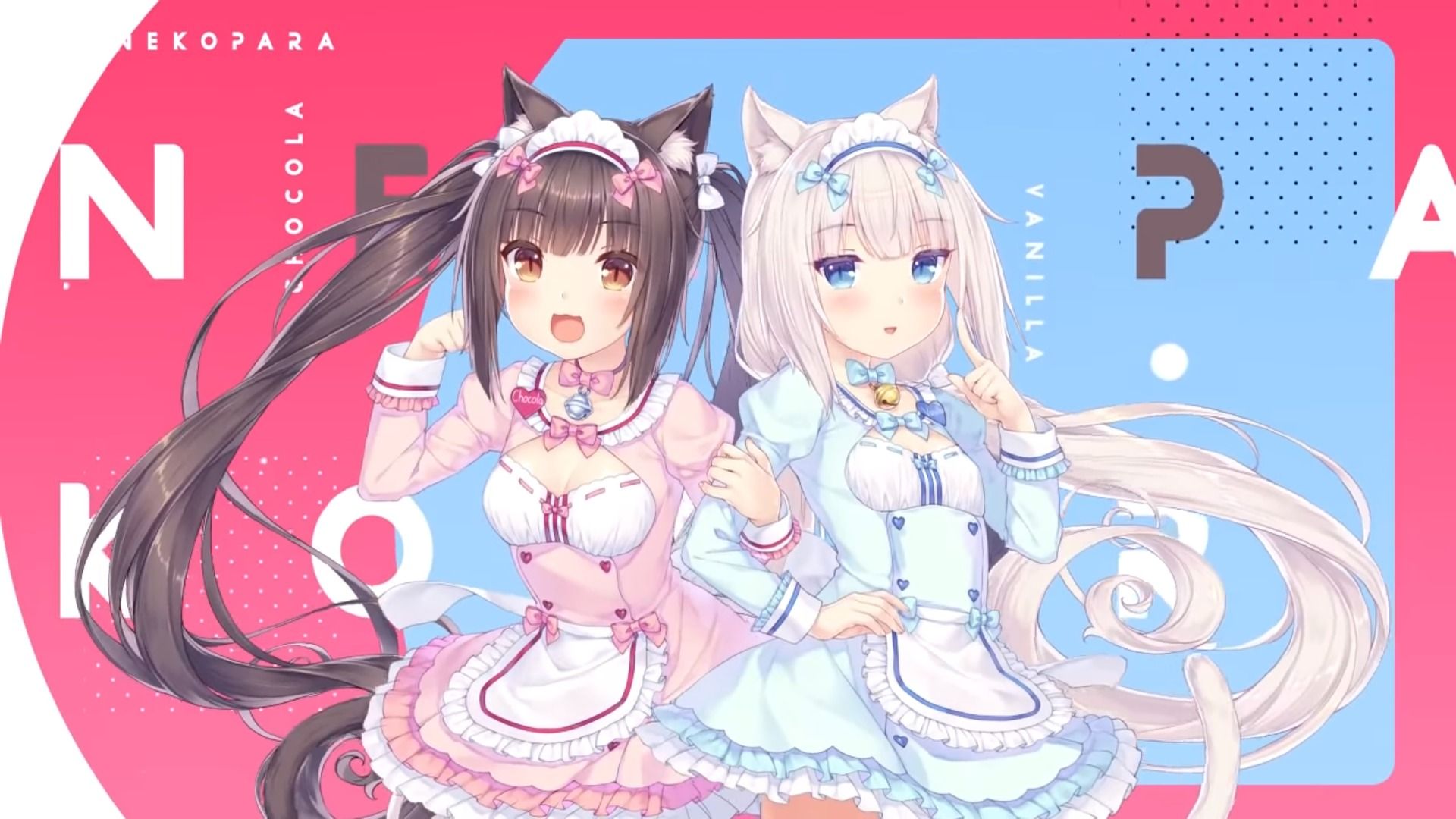 We already knew that Nekopara Vol. 4 would come in November, but now we have a precise date. The game is scheduled to release on Steam on November 26.

You can already find the steam listing while a new trailer focusing on the adorable opening cutscene has been released. You can watch it below alongside a few screenshots.

If you’re unfamiliar with Nekopara, here’s an official description and handy bullet points.

Despite the popularity of Kashou Minaduki’s patisserie, “La Soleil”, his father continues to disapprove of it.Seeing how troubled Kashou was, Shigure offers up a suggestion as a change of pace.
A hot springs trip with Chocola, Vanilla and the other catpanions.

With Azuki and Coconut’s encouragement, Kashou is determined to confront his father while Maple and Cinnamon suggest a trip to France
to seek advice from the teacher who taught him his craft.
But why is Shigure also tagging along!?

An encounter with a new catgirl in France…

This story is a heartwarming cat comedy about the growth Kashou experiences
through his catpanions and the bonds with them and his family… with a little ecchi on the side, too.