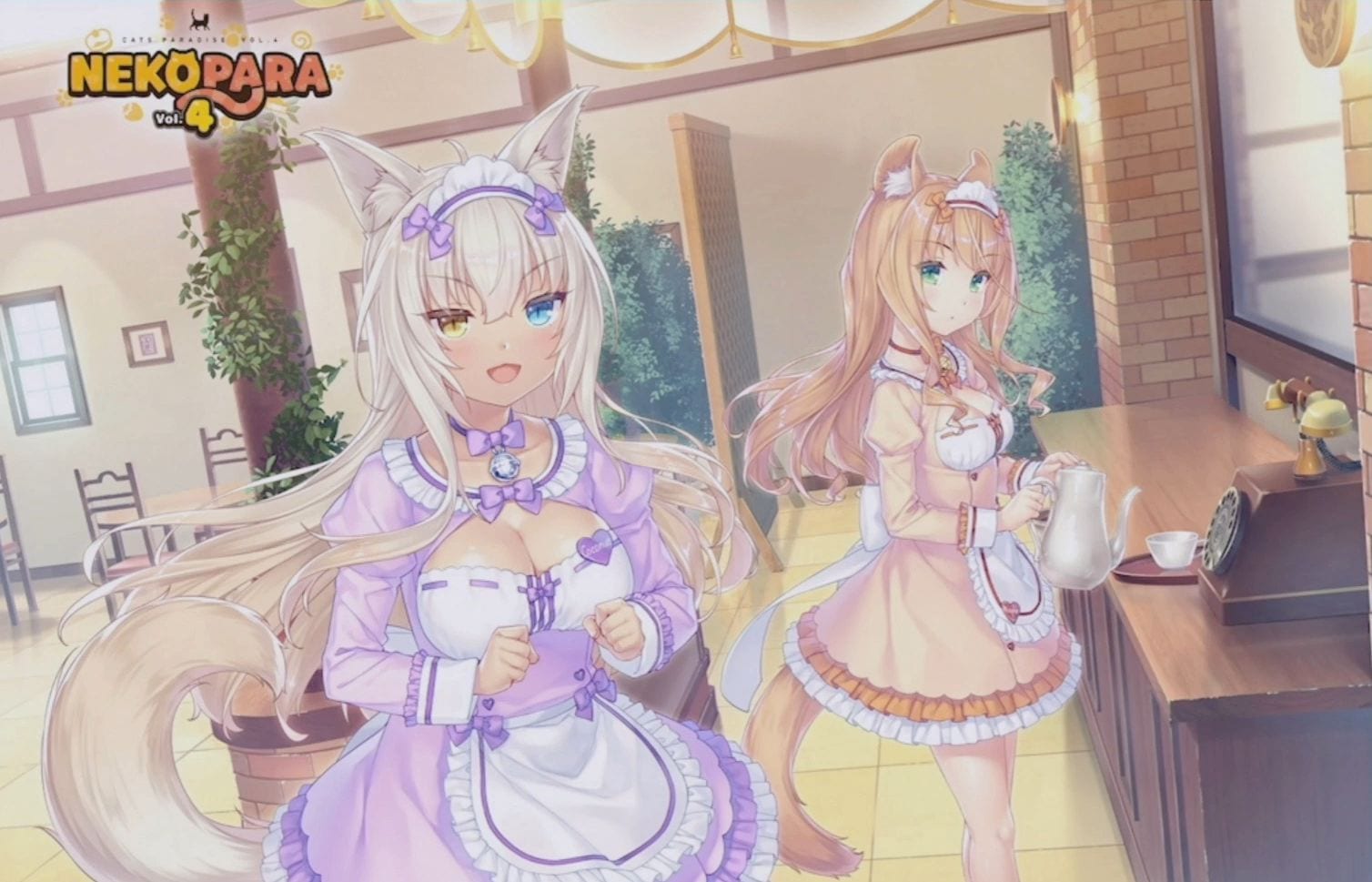 During a panel at KurotsukiCon, publisher Sekai Project’s CEO Chris Ling had a few interesting announcements to share.

We learn that the localization of Harumade Kururu by Sumikko Soft is nearly finished and a build for QA should be coming soon. The Steam release is slated within 2020.

Love’s Sweet Garnish 2 by Canvas and Garden should be released in 2020 in English with a release in Chinese coming first in Q3.

Sekai Project is also confident about managing to release The Ditzy Demons Are in Love with Me – Fan Disc in 2020.

Island Diary by Watakubi is nearly complete with the English translation already done and edited. It’s coming in winter 2020.

Below you can check out a few development assets.

9-nine-: Episode 4 by Palette has been announced. It will focus on Yuuki Noa and come at some point after Episode 3.

Karakara 3 by Calme has also been revealed. You can see new artwork below.

We also get the reveal of Slobbish Dragon Princess by Whirlpool. It’ll release in Japan in October and the English version should come around the same time.

We then learn about Please be Happy by Studio Élan which is coming in 2020 both on PC via Steam and Nintendo Switch.

Nekopara Volume 4 by Neko Works is coming in November 2020 with translations almost finished. Below you can check out new artwork.

Interestingly, the HD update of Hoshizora no Memoria: Wish Upon A Shooting Star that was released in Japan in 2019 is also coming in English.

Sekai Project also promised that new updates on Amatsutsumi by Purple Software will be coming soon.

Below you can check out the trailers that were revealed during the panel.