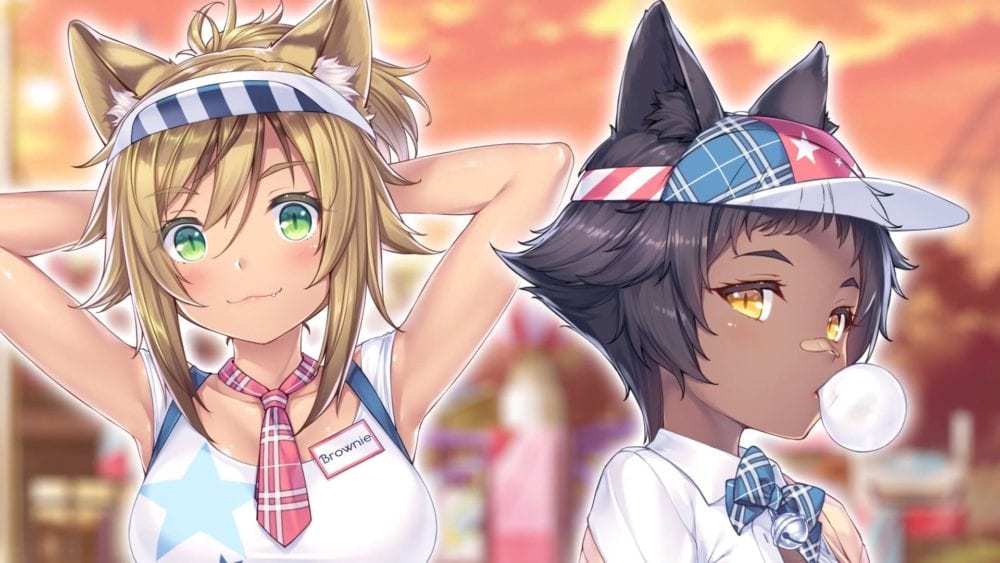 Today Neko Works hosted a panel at Anime Expo premiering the Nekopara anime series, but we got news about the games as well.

First of all, we get a new trailer of the upcoming mobile game Nekoparaiten! created in collaboration with Azur Lane publisher Yostar. While the beginning of the trailer is similar to the original one, towards the end we get the reveal of quite a few new catgirls.

Considering that the game will be mobile free to play, it’s obvious that we can expect many new characters, and this is a glimpse of exactly that. You can check it out at the bottom of the post.

Speaking of the visual novel series, we learn that Sayori has started writing the scenario of Nekopara Vol. 5, despite the fact that the original plan only involved four volumes. A new catgirl is set to appear in this new chapter, even if we don’t know when it’ll actually come.

On the other hand, speaking of Vol. 4, we get the reveal of the official key artwork, which you can also see below. Looks like it’ll be set around Christmas.

The intention is to expand the Nekopara franchise beyond the scope of a single game series under the supervision of Sayori.

If you’re unfamiliar with the Nekopara series, it’s a popular series of visual novels which debuted on PC and then expanded to PS4 and Nintendo Switch.