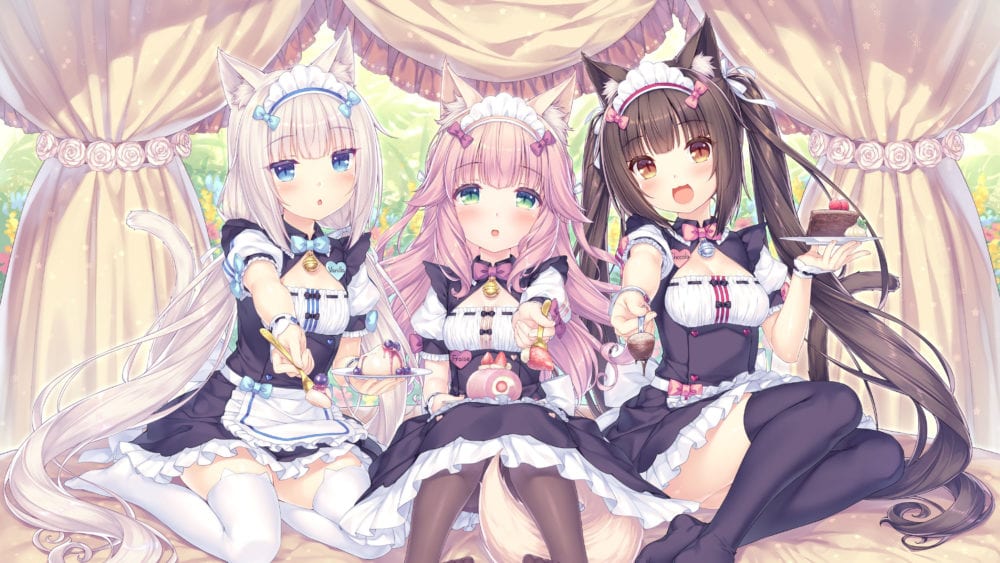 Today Neko Works and Yostar announced Nekoparaiten!, a mobile game based on the Nekopara series.

The announcement was made on Twitter during Anime Expo, and while information is scarce, we do get a few details.

First of all, the game promises a “catgirl paradise” which isn’t surprising if you know anything about the Nekopara series. It’s also pretty much what you’d expect from a Nekopara mobile game.

It’s also coming in English in 2020, and it’s being developed internally by Yostar, which many might know for publishing Azur Lane. Of course, Neko Works’ Sayori is also involved.

We get a trailer, which you can enjoy below alongside the relevant tweets with the news.

Welcome to the official Twitter page of @nekoparaiten_EN, welcome to a nekos paradise game. All kinds of nekos over the world will gather around you. Stay tuned for more details!#Nekoparaiten pic.twitter.com/gTiRkJr8b0

Yostar Games is proud to anounce our in-house developed game Nekoparaiten! for the EN region. Follow us @nekoparaiten_EN to be kept in the neko dream. Coming next year, stay tuned.#NEKOPARA #Nekopara #Nekoparaiten pic.twitter.com/L5EXq4ZcfL

If you’re unfamiliar with the Nekopara series, it’s a popular series of visual novels which debuted on PC and then expanded to PS4 and Nintendo Switch.

It features adorable catgirls working as maids at a cafe, as you can see from the artwork shared for the new game below.