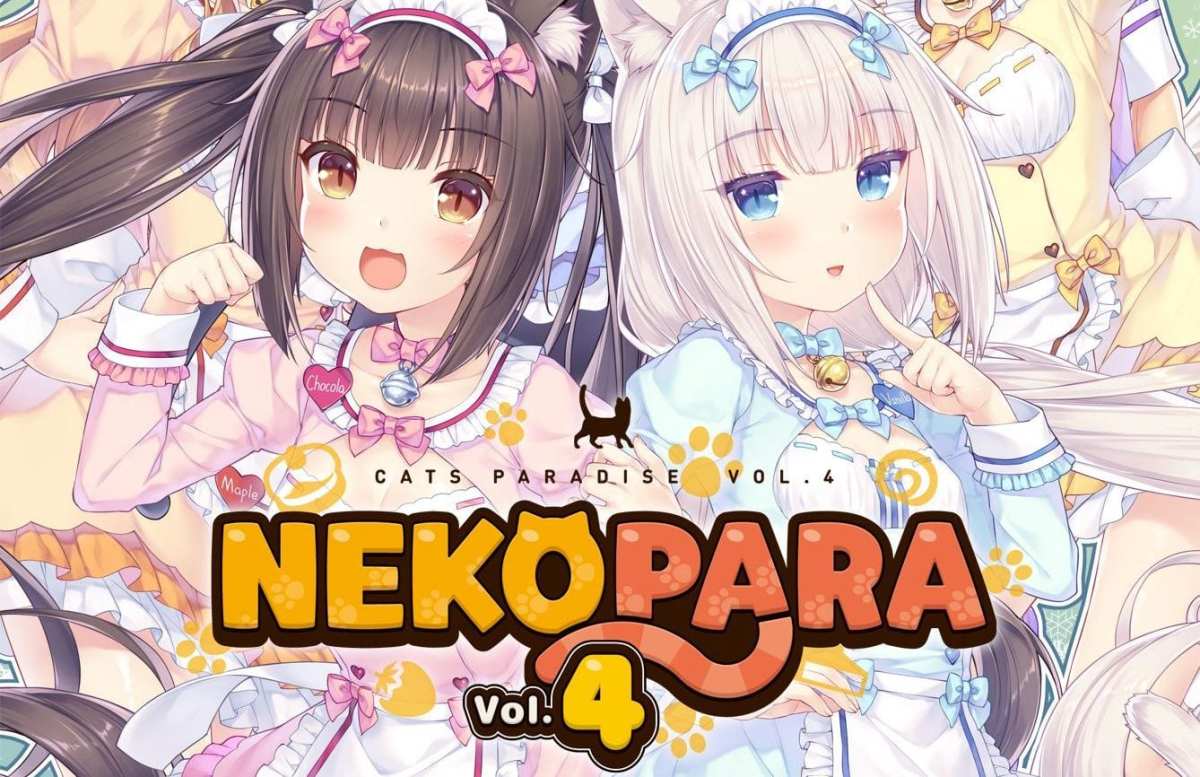 On top of the platform, we also get a release window. The game will be released on the two consoles worldwide in December 2020.

This is actually a rather quick turnaround after the PC release, which has been recently announced for November 26.

Supported languages will be English, Japanese, Traditional Chinese, and Simplified Chinese, while pricing has not been revealed just yet.

To celebrate the announcement, CFK also revealed that the previous chapters are all for sale 50% off ($7.49 instead of $14.99 each) on PS4 and Nintendo Switch until October 6.

Below you can read an official description and check out the announcement trailer and key artwork of the console version.

“Despite the popularity of Kashou Minaduki’s patisserie, “La Soleil”, his father continues to disapprove of it. Seeing how troubled Kashou was, Shigure offers up a suggestion as a change of pace.

A hot springs trip with Chocola, Vanilla and the other catpanions.

With Azuki and Coconut’s encouragement, Kashou is determined to confront his father while Maple and Cinnamon suggest a trip to France to seek advice from the teacher who taught him his craft.

But why is Shigure also tagging along!?

An encounter with a new catgirl in France…

through his catpanions and the bonds with them and his family… with a little ecchi on the side, too.”