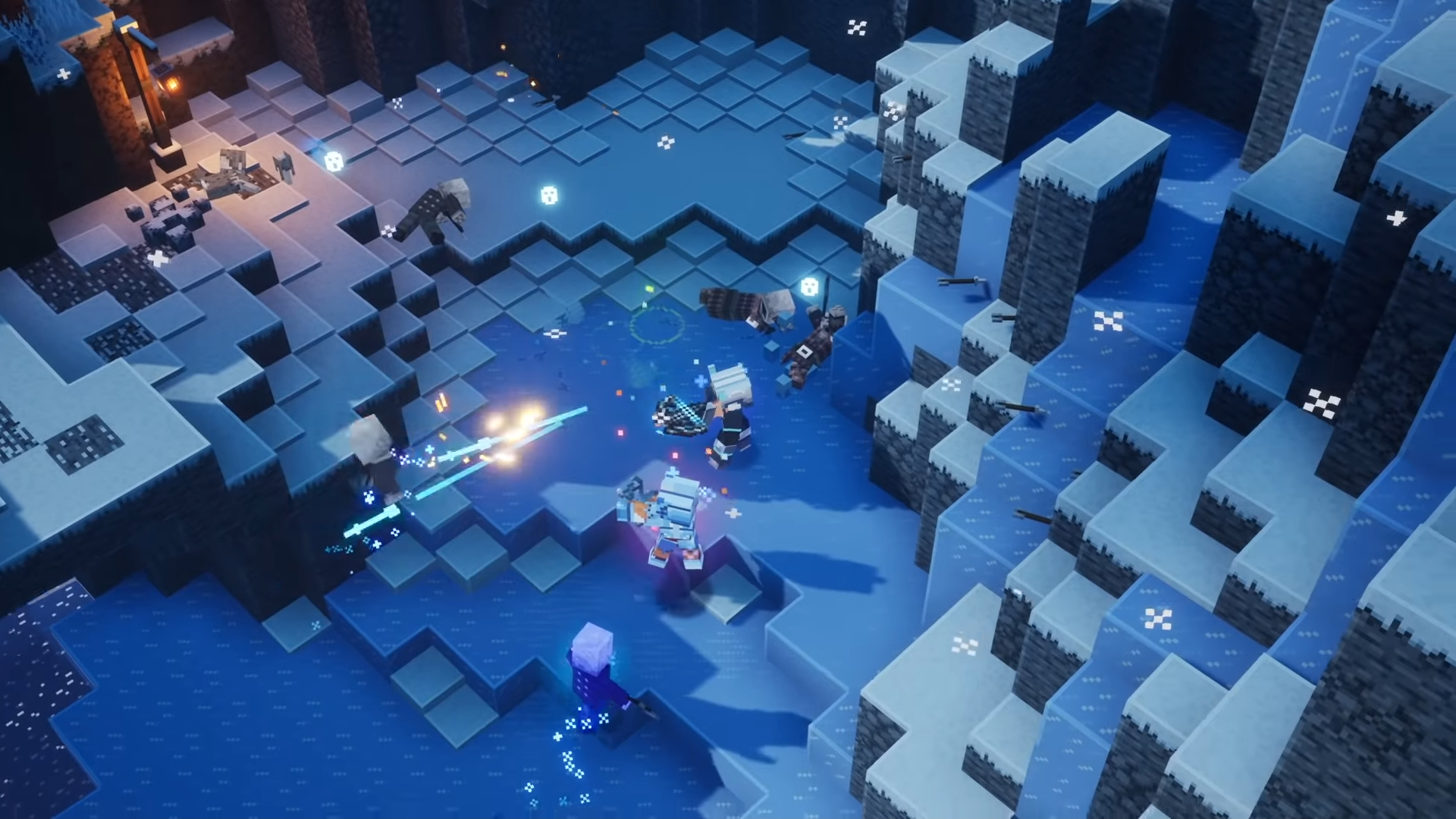 The second expansion for Mojang Studios’ dungeon crawler Minecraft Dungeons is out now with new content alongside a free update for all players.

All Minecraft Dungeons players will receive a free update that changes up the Camp hub. The update adds new villager merchants, a blacksmith that can upgrade items, and a gift wrapper to trade with other through multiplayer.

Daily Trials are also included in the update that offer rotating challenges that are harder than normal gameplay and reward with more rare loot. Player receive two Daily Trials each day, and an additional trial for each downloadable content owned.

The new DLC can be bought by itself, as part of the Hero Pass which also includes the Jungle Awakens expansion, or alongside the base game with the Hero Edition. It is available on PC, PlayStation 4, Xbox One, and Nintendo Switch.