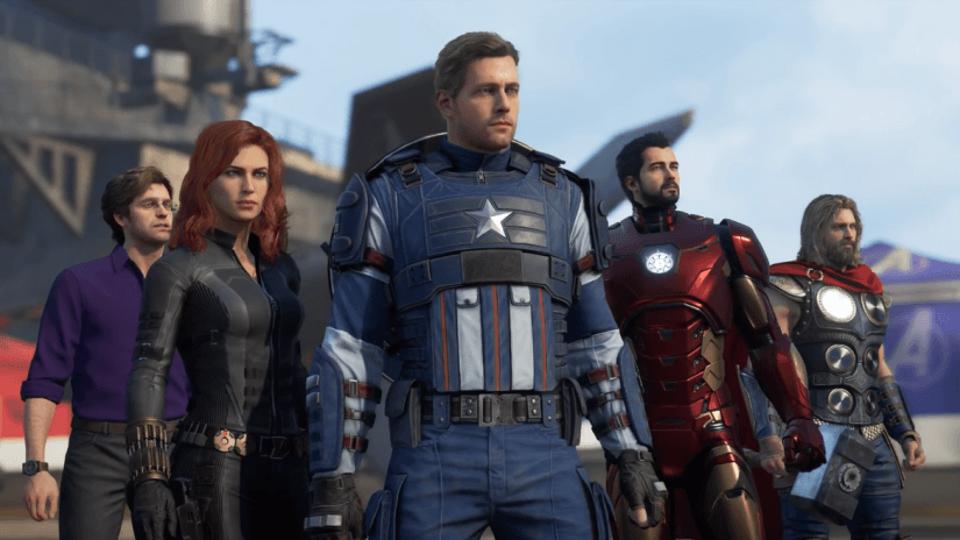 There are two different ‘level’ systems in Marvel’s Avengers you need to be aware of. The first is your Power level, which is an average of all of your gear parts and artifacts’ scores. The other is your Hero level, which is your more traditional level which increases as you earn experience. While both are increased in different ways, if you want to have a powerful character, you’ll want to level up both. In this guide, we’re going to talk you through how to raise your Power Level and Hero Level fast in Marvel’s Avengers game.

It’s worth noting here that both the Power Level and Hero Level have max level caps. The maximum Power Level you can have at the time of writing is 150, whereas the max Hero Level is 50.

How to Raise Power Level Fast in Marvel’s Avengers Game

To help you reach the max power level of 150 in Marvel’s Avengers, you’ll want to make the most of the following tips:

First, any Strongboxes you find lying around the Chimera (your ship hub area), leave them until later on in the game. While it’s tempting to open them as soon as you find them, Strongbox loot scales with your current Power level. As such, if you wait to open them until you’ve got a Power Level of 100, as opposed to 50, you’re guaranteed to get gear with a higher Power Level.

Also, remember that the Chimera will eventually be filled with Vendors who’d like nothing more than to sell you some gear. You’ve got a good chance of finding higher Power gear at these than what you currently have equipped. Just make sure you’ve got the resources to make the purchase.

Next, make sure you’re taking on some really tough missions in the Avengers Initiative with friends or other players. Even if it’s a few levels above your current Power Level, these missions are often the ones that’ll net you the best gear with a higher Power Level than your current gear. This, in turn, increases your overall Power Level.

Major Artifacts are incredibly rare, but if you can get your hands on one, they’re very useful for boosting your Power Level. Simply put, once equipped they’ll give you a minimum of +1 to your overall Power level. They also come with some additional perks and bonuses which can play into your character build, so find the best one for you.

Finally, if you’re just shy of the 150 Power Level cap, you might want to look at boosting gear. This enables you to use resources like Fragments, Nanites, Nanotubes, Plasma, and Catalysts to boost a specific piece of gear’s power level by one. Depending on the rarity of the gear, you may only be able to power boost your gear three (uncommon), five (rare), or 10 times (epic and legendary). It’s not the best method, but if you’ve got a piece of gear with great perks, power boosting allows you to make it even more powerful and keep using it.

How to Raise Hero Level in Marvel’s Avengers Game

As for raising your Hero level in Marvel’s Avengers, there’s not a whole lot you can do to level up ‘faster.’ That’s because your Hero level is simply increased by using that particular superhero — for example, Iron Man — in numerous missions. All we can suggest is you defeat as many enemies as you possibly can and complete objectives whenever you see them appear.

That’s because XP is awarded for defeating enemies in combat and completing objectives. As such, the more you do of it, the more XP you’ll earn and the faster you level up.

We’d also suggest joining up with some friends and taking on Avengers Initiative missions together. You’ll be able to take on more enemies and complete more objectives as a team, and if you continue to use the same Hero, all of that experience will go towards making them even more powerful. Don’t forget to spend those skill points, too!

That’s everything you need to know on how to raise Power Level and Hero Level fast in Marvel’s Avengers game. For more tips, tricks, and guides, be sure to check out our guide wiki, search for Twinfinite, or have a browse through more of our coverage below.