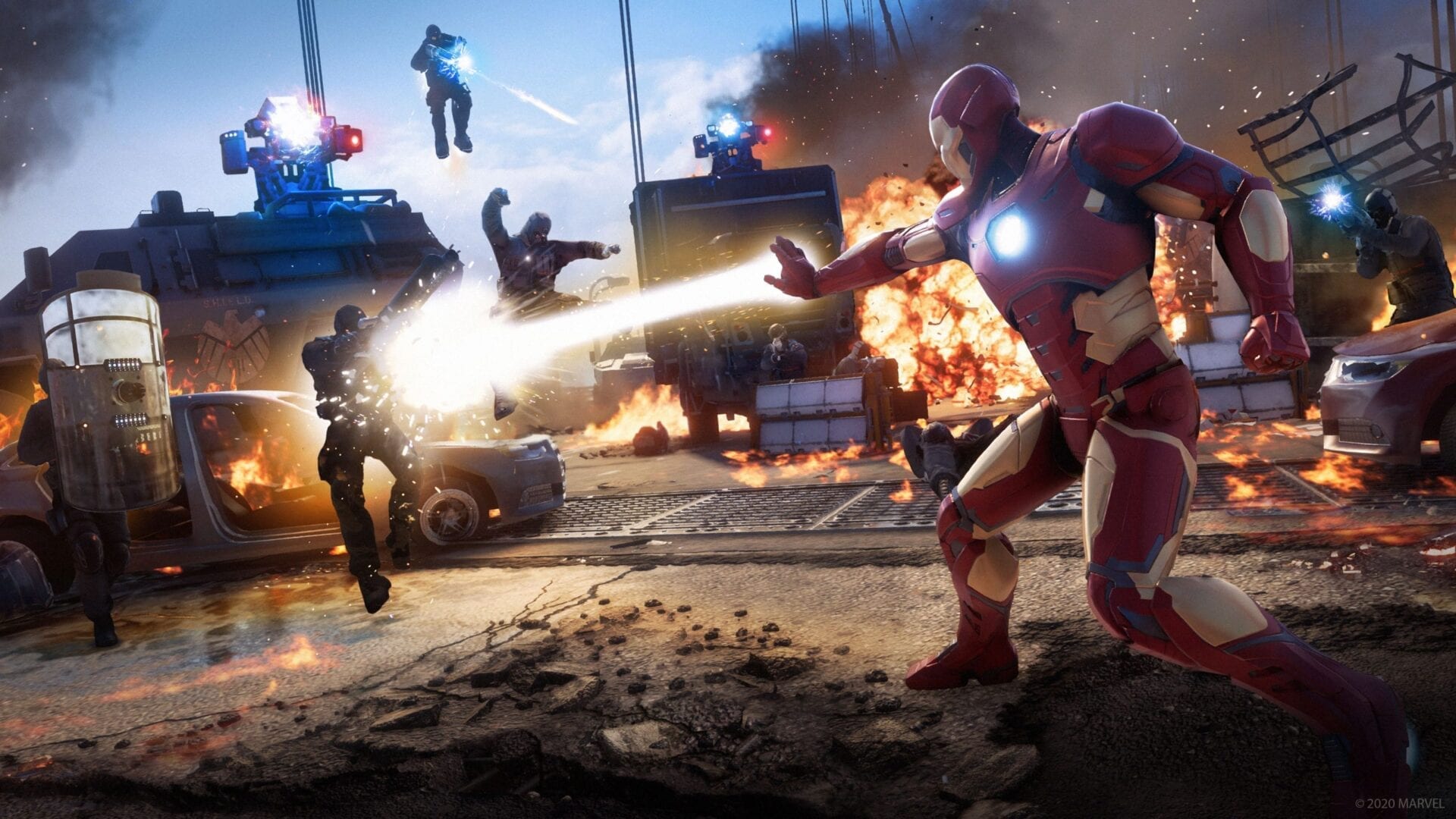 Square Enix and Crystal Dynamics’ anticipated action-RPG Marvel’s Avengers is likely to prove a huge commercial hit if its beta download numbers are anything to go by.

As proudly touted by the publisher earlier today in a Tweet, the beta has broken records as the most downloaded in PlayStation history.

A heroic achievement — the Marvel’s Avengers Beta was globally the most-downloaded beta in PlayStation history. Congrats to our team @CrystalDynamics!#EmbraceYourPowers on September 4 https://t.co/UVFJmEgcrq pic.twitter.com/lAMniXczWg

As you can see, there are no official numbers included, and since beta downloads are never really paraded it’s hard to get a flavor of exactly how many constitutes an impressive figure.

In any case, though, I think it’s safe to assume most industry analysts and commentators believed Marvel’s Avengers was always destined to be a smash hit. The license is just so immensely popular, and even a lukewarm critical reception to the beta was never likely to impact its bottom line.

It’ll be fascinating to see whether we’re given an update on Avengers’ commercial performance over the coming days. It could very well prove one of 2020’s most popular games.

Marvel’s Avengers released yesterday, Sept. 1, for PS4, Xbox One, and PC. You can check out its launch trailer here.