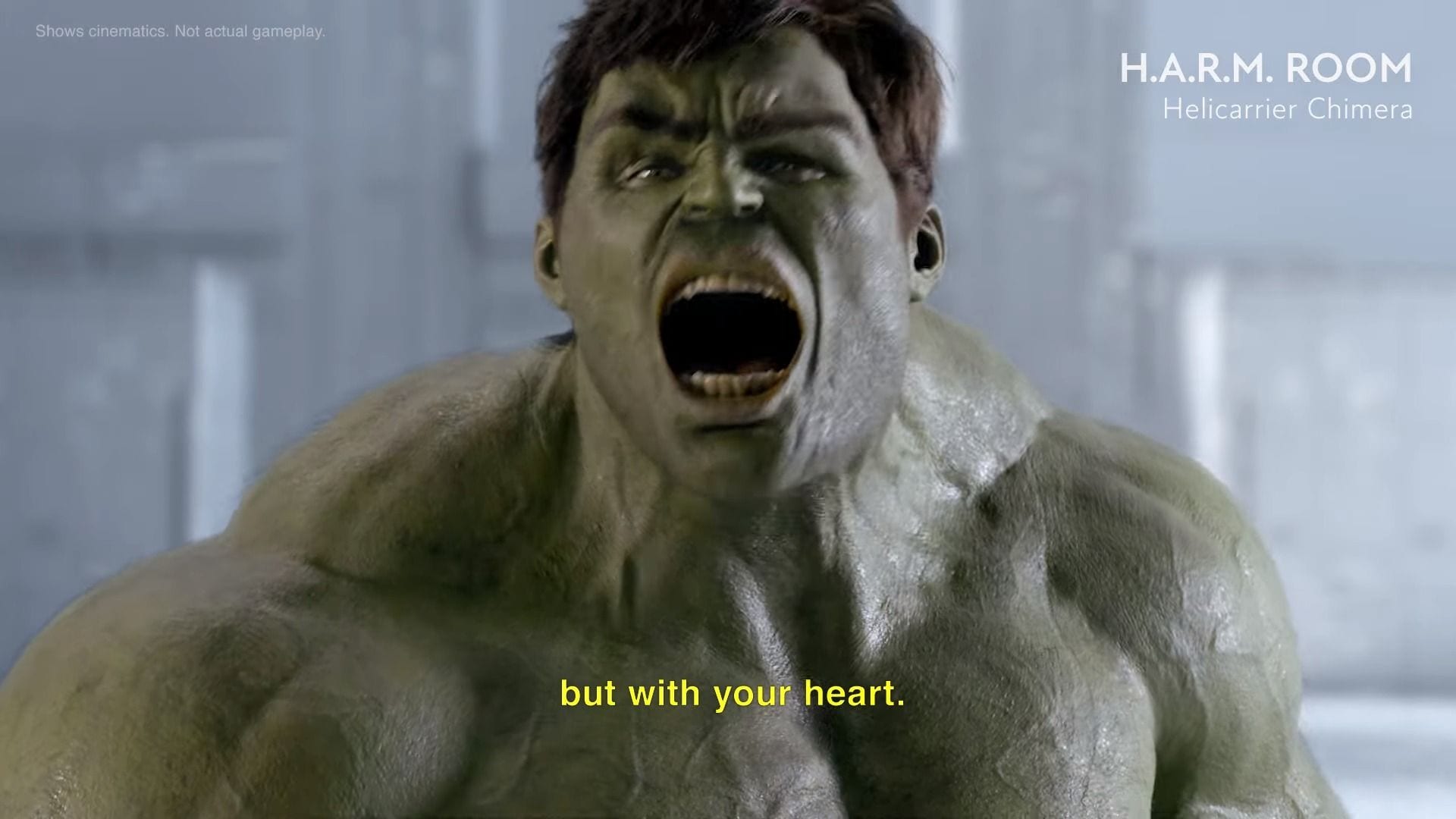 The trailer focuses on the most adorable green dude in the Marvel universe, the Hulk, who takes upon himself to teach you a really important lesson, how to smash.

Marvel’s Avengers will release on PS4, Xbox One, and PC on September 4, with next-gen versions also coming down the line.

If you’re unfamiliar with the game, you can catch up with the story below.

“Marvel’s Avengers begins at A-Day, where Captain America, Iron Man, the Hulk, Black Widow, and Thor are unveiling a new, hi-tech Avengers Headquarters in San Francisco. The celebration turns deadly when a mysterious enemy causes a catastrophic accident which results in massive devastation. Blamed for the tragedy, the Avengers disband. Five years later, with all Super Heroes outlawed and the world in peril, a sprawling adventure ignites when a determined young woman named Kamala Khan sets out to reassemble and rebuild the Avengers to stop the unchecked power of the secretive new force known as AIM.

Marvel’s Avengers continues the epic journey with new Heroes and new narrative delivered on an ongoing basis, for the definitive Avengers gaming experience.”

You can also check out a trailer showcasing the perks exclusive to the PlayStation versions and our recent preview.

You can also check out our guide wiki to help you get started when the game launches.