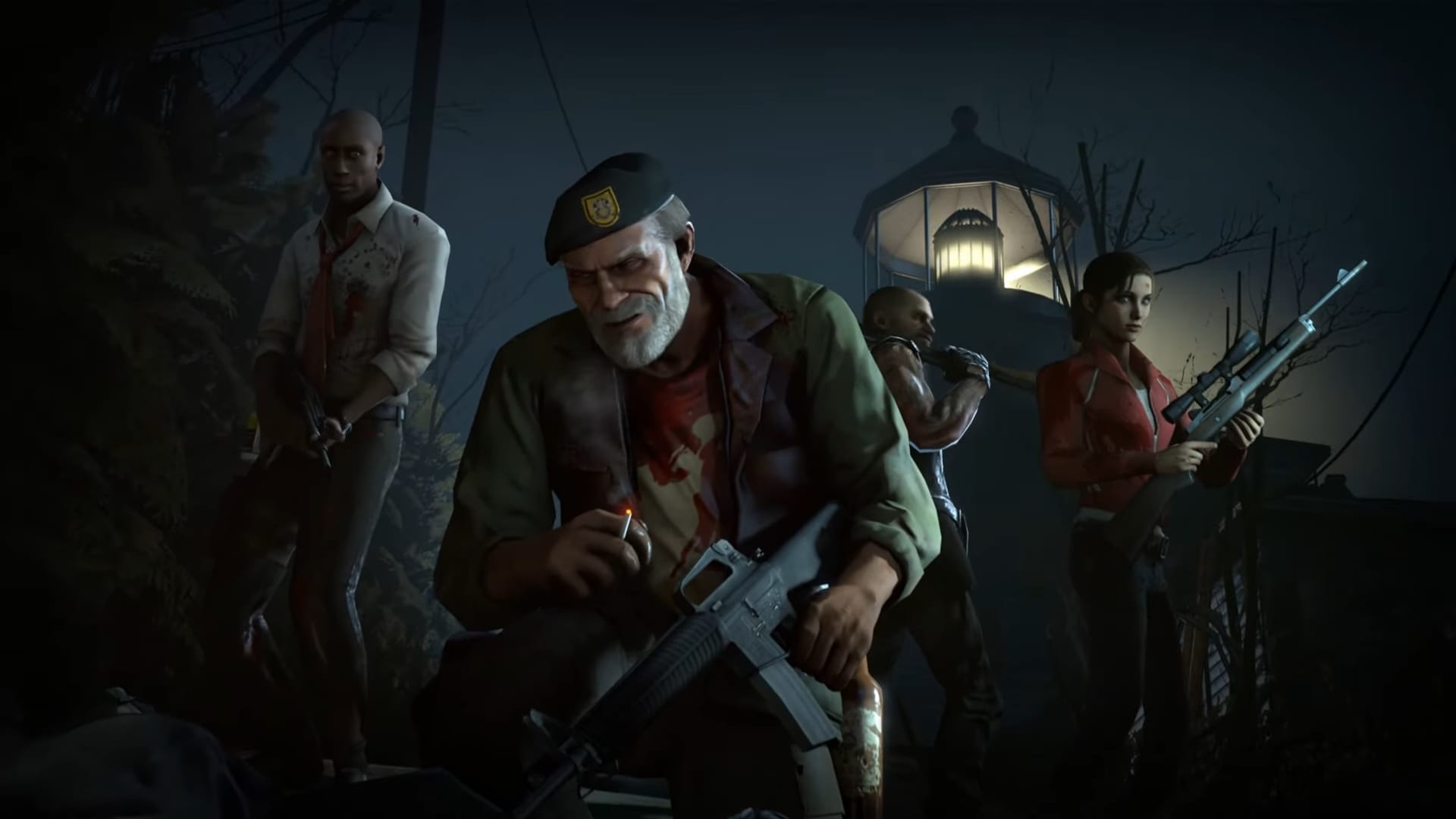 The Last Stand update for Valve’s 2009 cooperative multiplayer shooter Left 4 Dead 2 will be released for PC on Sept. 24.

The free update, announced last month, is an official update to the game that was developed by the community with Valve providing code support and bug fixes, according to a NME interview.

The update adds a new campaign, The Last Stand, which was originally a Survival map for the first Left 4 Dead. It has been expanded upon and will be the first new content for the game since the Cold Stream DLC in 2012.

Check out the full Left 4 Dead 2 The Stand update patch notes below alongside a launch trailer.

The Last Stand campaign – The survivors decide to take an alternate path in hopes of salvation, but is this path truly safe?
30 brand new achievements – New and unique milestones to strive for!
26 new survival maps – How long can you survive against the endless hordes?
4 new scavenge maps – Wait, people still play scavenge?
2 brand new melee weapons – Hunt down a Jockey with the pitchfork or whack it with the shovel. Satisfaction guaranteed!
L4D1 infected – The L4D1 infected are back, and they’re bloodier than ever!
New and previously unused voicelines for survivors – Rochelle has a personality now!
New character animations – New, improved and overhauled animations by our skilled modding team!
Reworked gun models and animations – The guns now behave more like real guns!
PvP enhancements and balance changes – New attack spots, new tank spawns, and hundreds of new infected ladders for the competitive modes!
Official implementation of CSS weapons – The CSS weapons are now available to everyone!
Brand new mutations Rocketdude and Tank run – Ever wanted to launch yourself around with a grenade launcher, or run away from hordes of tanks? We’ve got you covered.
Improved UI options – Every gamemode offers the singleplayer option, Versus Survival is officially brought to the main menu, easier gamemode switching, and new outro stats!
Hundreds of bug and exploit fixes – The days of falling through elevators are gone!