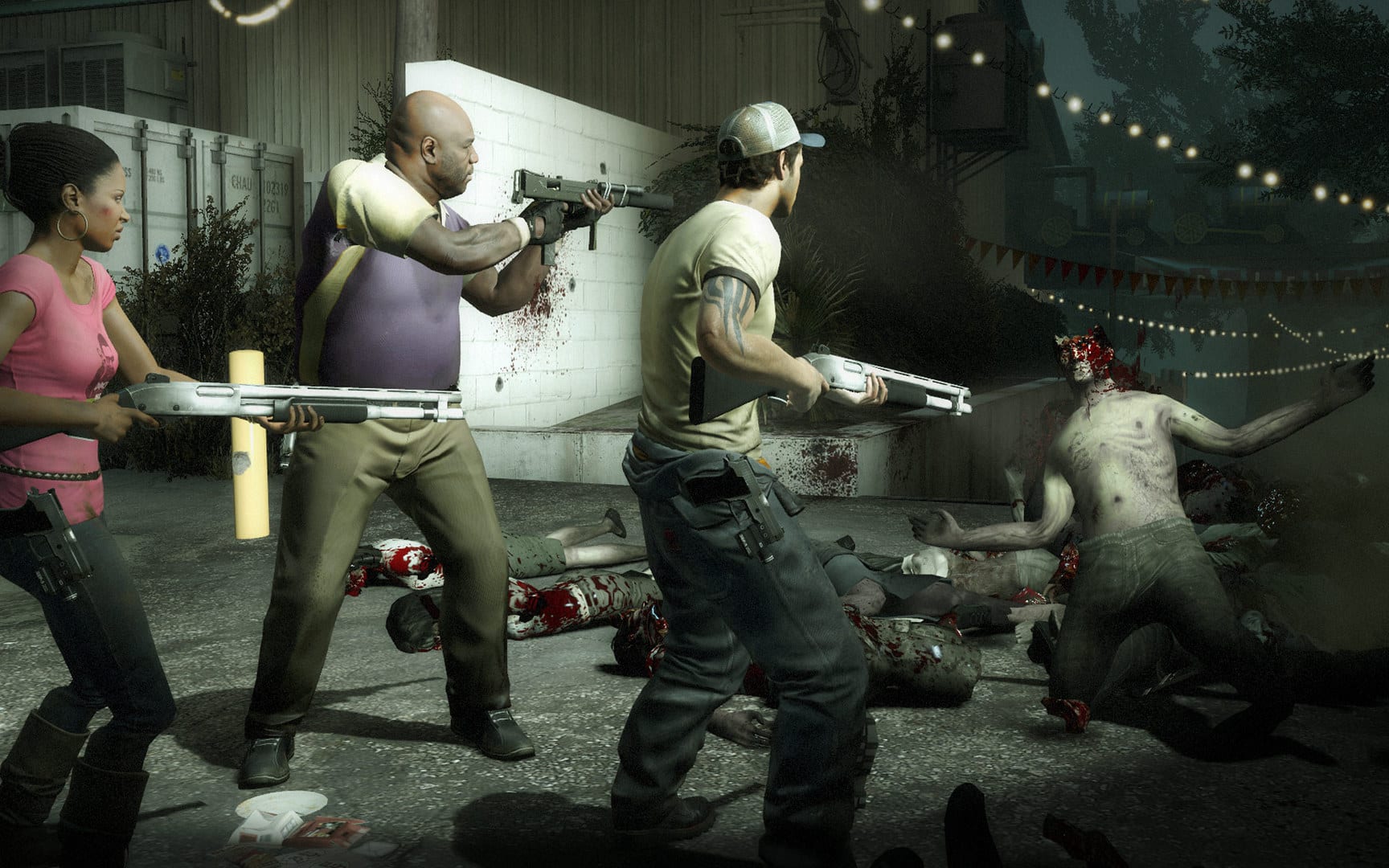 Almost 11 years after the game’s initial release, Left 4 Dead 2 is getting new gameplay content via a collaborative update made by Valve and fans of the game.

In a post to the official Left 4 Dead blog made on Aug. 27, it was announced that the game would receive a content update titled “The Last Stand.” In it, players will be tasked with surviving an onslaught of infected in a map from the first game which was never brought over to Left 4 Dead 2 proper.

The post also included a description of how the content will tie into the game proper, which reads:

It has been many years since the infection first hit. Radio silence, no sign of life, nothing but lingering hopes… CEDA is not going to save us. But there is hope! A few brave souls have continued the fight against all odds, and soon we can all benefit from their resilience.

Little else was revealed about the content update or the extent of the partnership between Valve and the community in making it. However, a brief teaser trailer was included with the announcement, which can be found down below.

First released back in 2009, Left 4 Dead 2 is the latest entry in the highly acclaimed cooperative multiplayer survival horror shooter series. While it has received performance and optimization updates in the years since its release, it hasn’t received any official new content since the release of its Resident Evil 6 tie-in DLC, which applied skins of prominent Resident Evil characters and monsters to the cast and infected respectively.

Left 4 Dead 2 is currently available on PC. For more on the game, check out the past news that the series’ original developers are working on a spiritual successor via a new studio.