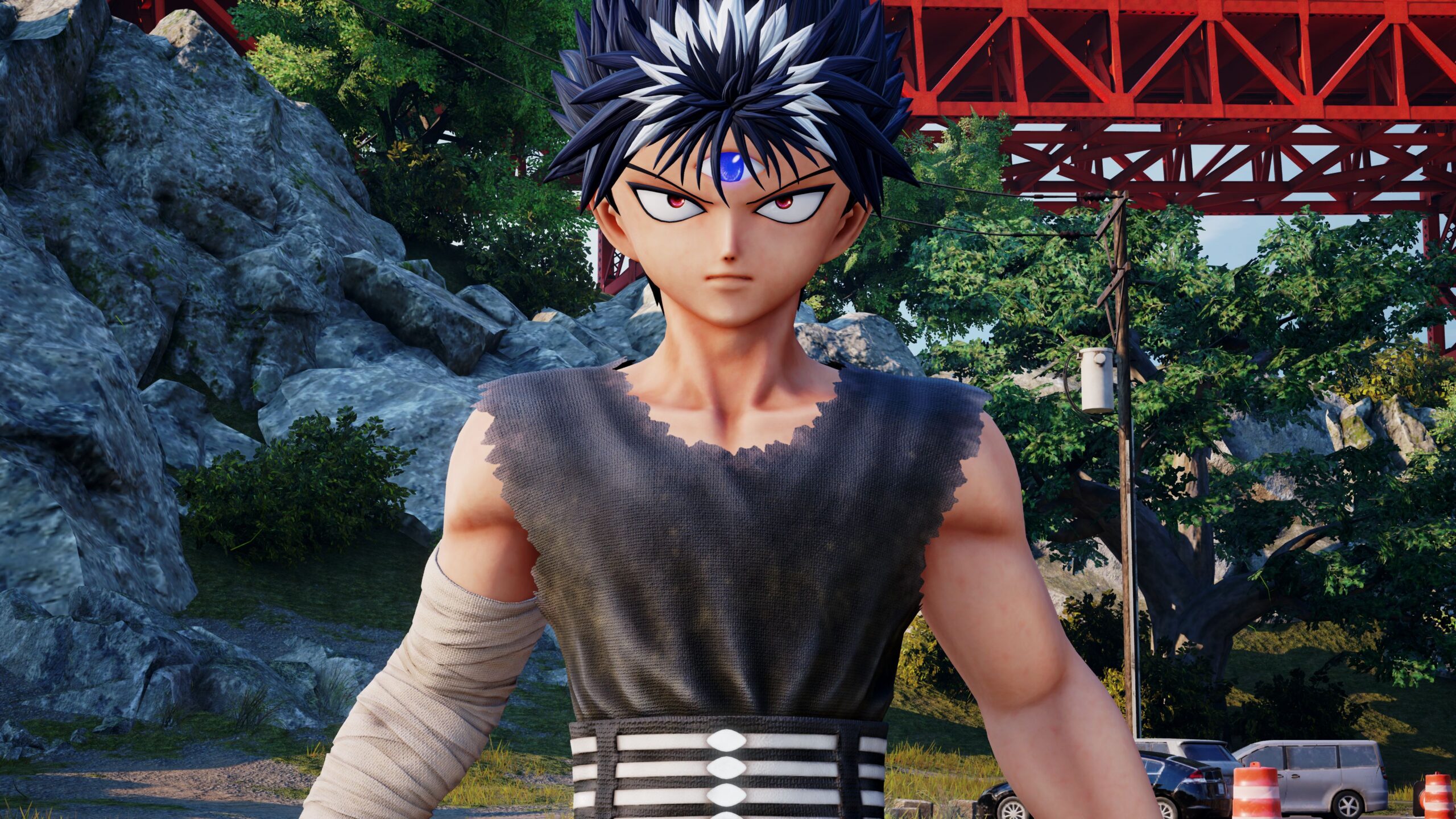 During its Tokyo Game Show 2020 Presentation, Bandai Namco revealed the first trailer showcasing the next DLC character for Jump Force.

Said character is Hiei from Yu Yu Hakusho, who was revealed a couple of weeks ago with a fall release window on PS4, Xbox One, and PC. The newly-released Nintendo Switch version will get him a few months later, in 2021.

Despite not being the main protagonist, Hiei has always been one of the most popular characters of the Yu Yu Hakusho manga and anime, so I wouldn’t be surprised to see him become a fan-favorite in Jump Force as well.

You can check out the trailer below and see if it gets you excited about Hiei’s upcoming release.

At the moment we haven’t seen any hint on who those two characters may be, but they’re likely to be announced sooner rather than later.