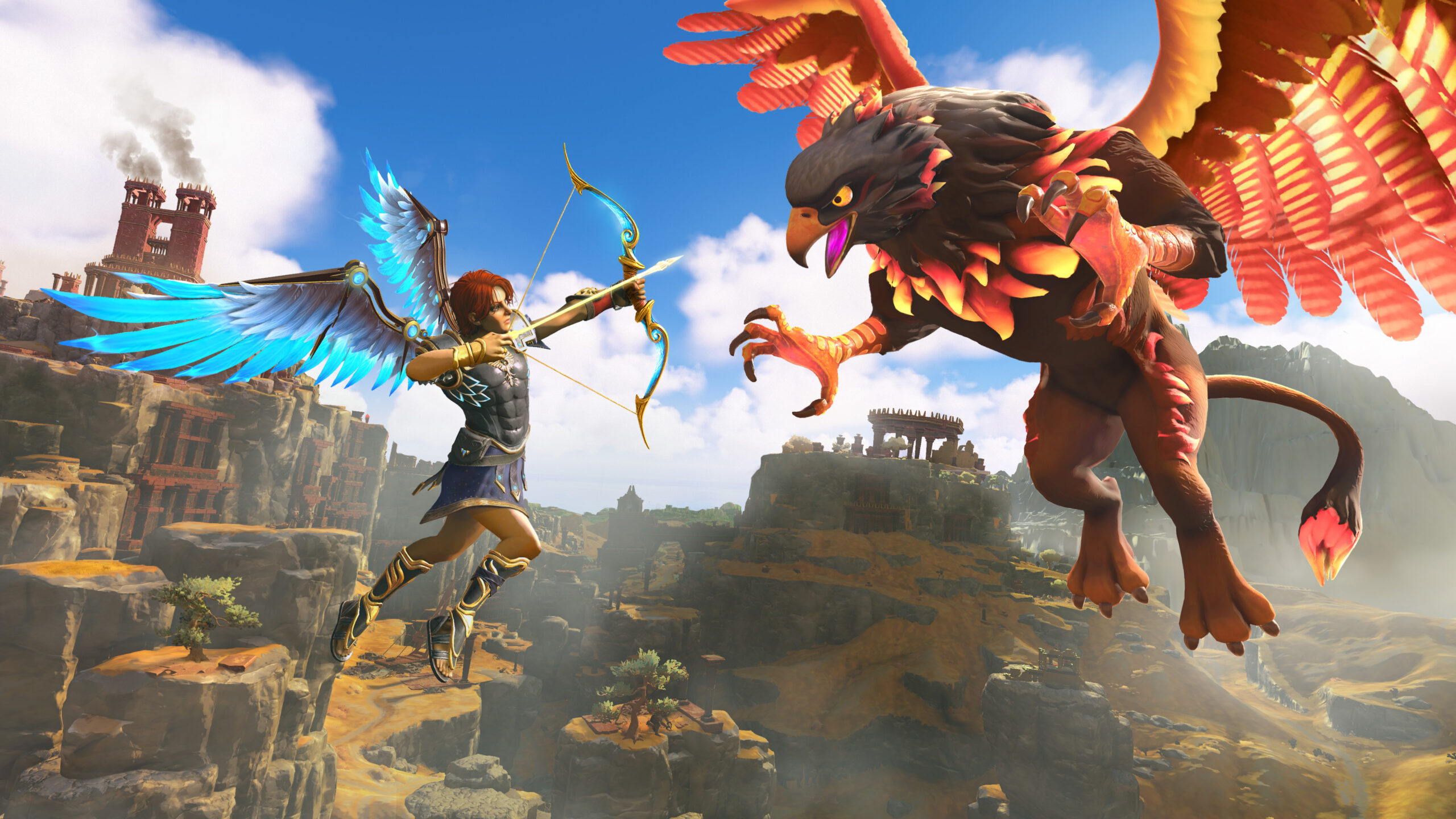 The video, which lasts about 85 minutes, showcases a lot of aspects of the game, including exploration, combat, and a ton of puzzle-solving.

You can watch it below and see if it catches your attention.

If you want to see more, you can enjoy the trailer and gameplay revealed yesterday alongside plenty of new screenshots.