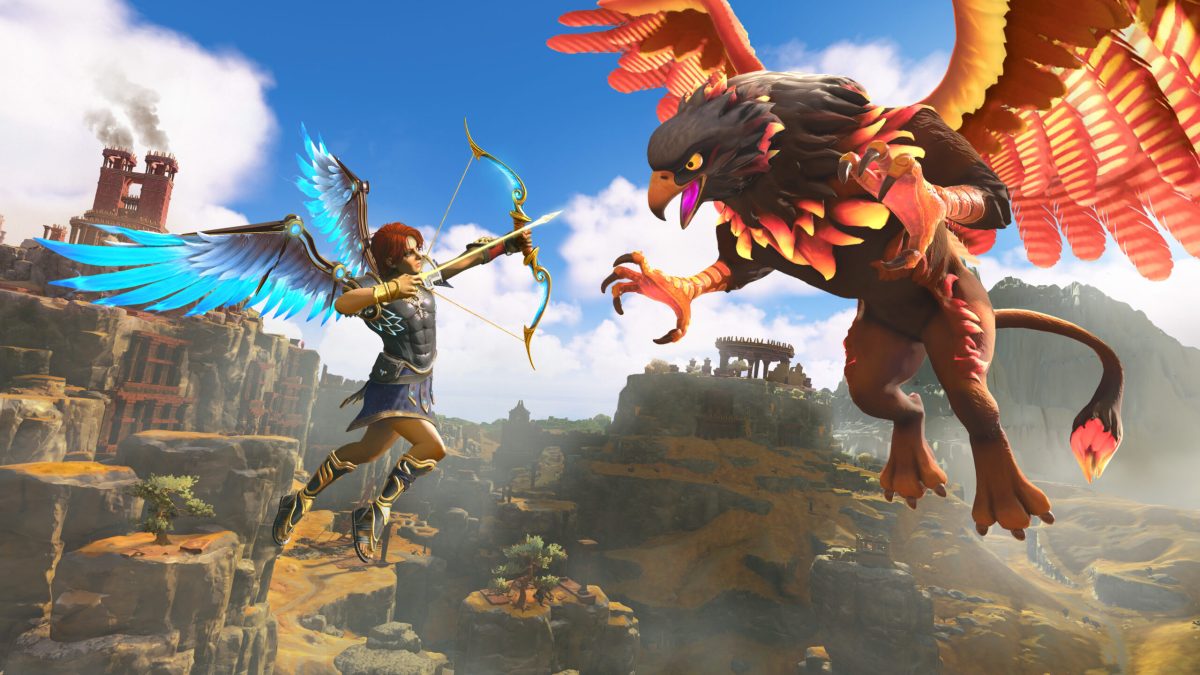 Following the re-reveal of the game at today’s Ubisoft Forward, the publisher released a press kit for its upcoming adventure game Immortals Fenyx Rising.