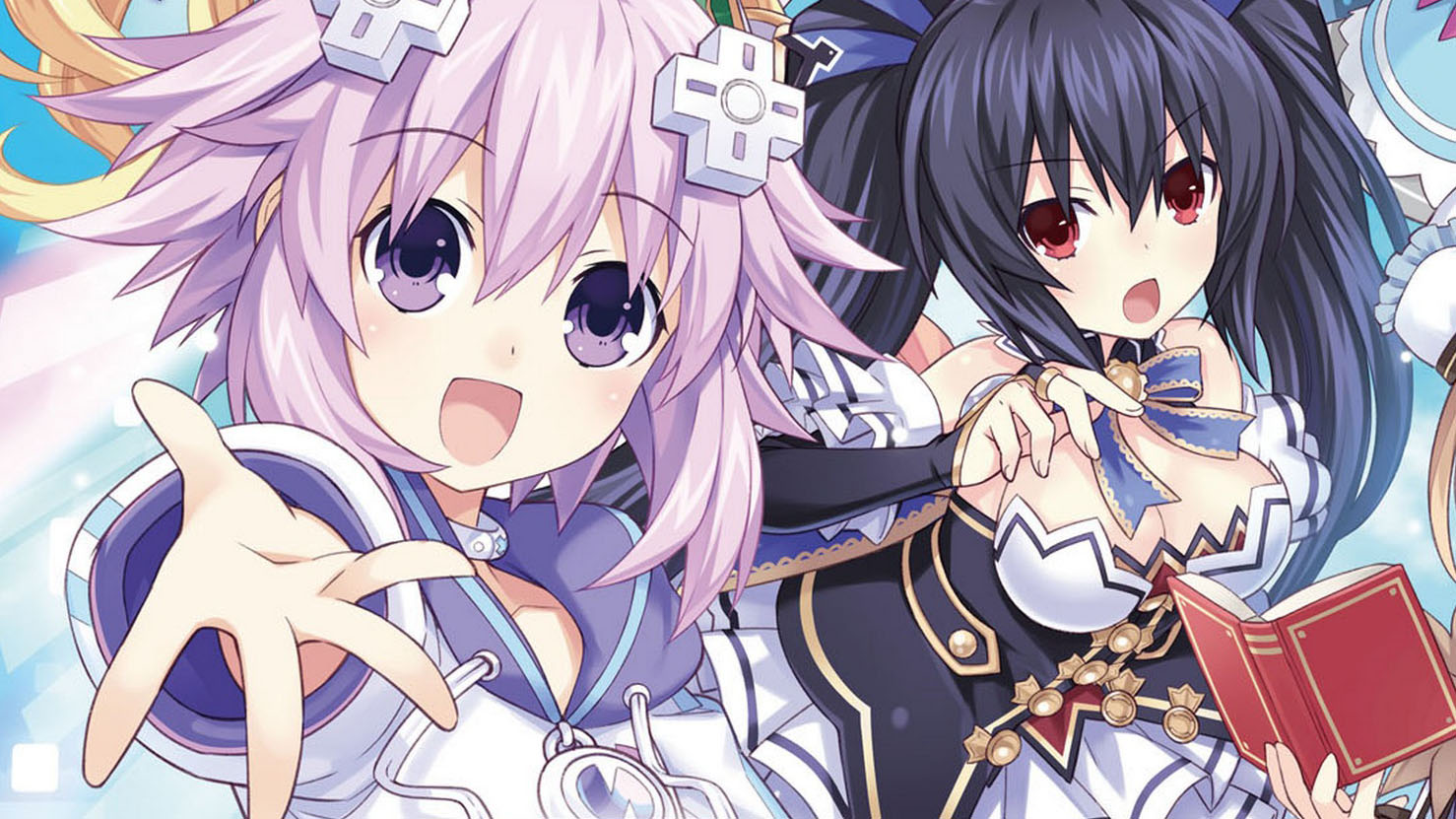 Go! Go! 5D Game Neptunia ReVerse will have some additional frills, but this is what we get.

The party size has been increased to four from three, so you can fight with all the four goddesses together.

An “Arrange mode” has been added on top of the “original mode,” featuring a redesigned balance. You can play with over 20 characters regardless of your progress in the story.

There will be a tutorial mode in which Neptune herself will explain the basics of the game, a fishing minigame, and the ability to read the story of the original game to compare which parts have been changed.

You can check out all the images below and compare them with your memories of the game on PS Vita and PS4.