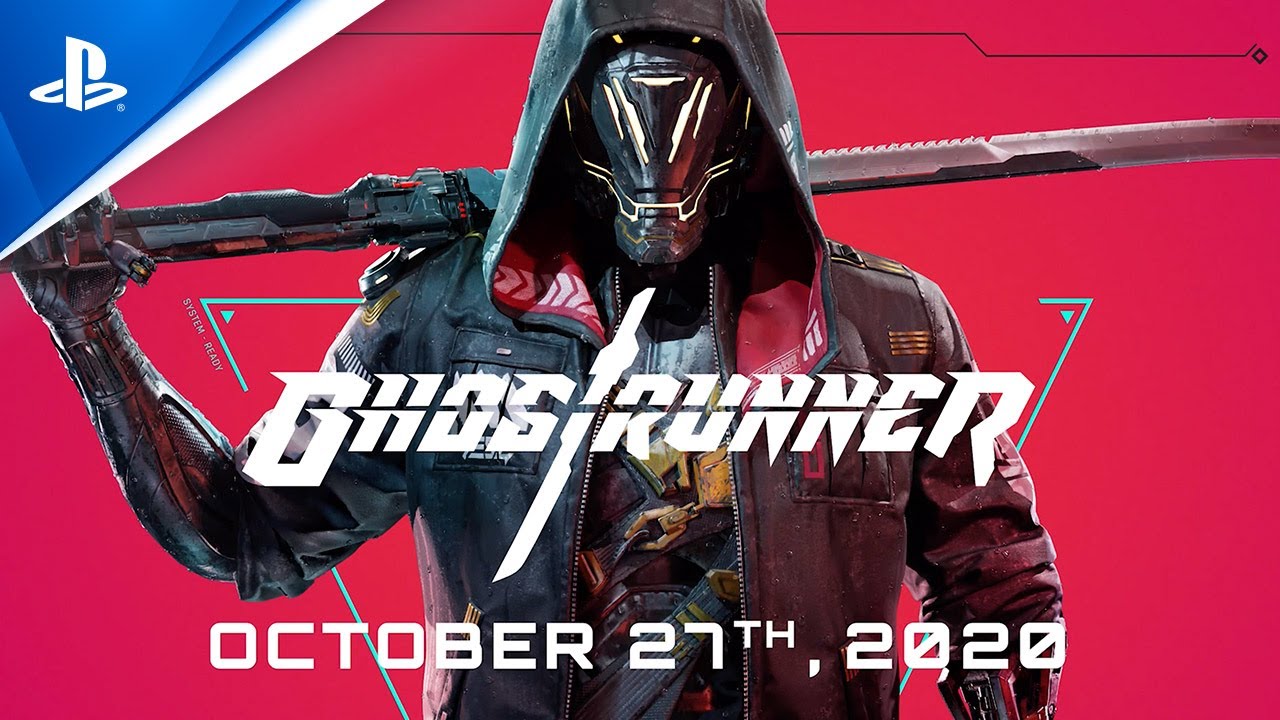 Developer One More Level’s upcoming first-person slasher game Ghostrunner has a new trailer today, which both celebrates the opening of pre-orders and reveals the game’s Oct. 27 release date.

We also get another look Dharma Tower, the futuristic mega-structure that serves as the game’s atmospheric dystopian setting, oozing all the signature cyberpunk vibes that define the genre.

Players are set to climb from the tower’s dank underbelly and scale its highest levels in search of the tyrannical Keymaster to take their revenge, making use of Ghostrunner’s slick traversal mechanics and one-hit-kill combat mechanics to take enemies down in quick succession.

Those interested in pre-ordering the game benefit from a 20% discount (PlayStation Plus subscribers, PC platforms) or a 10% (Xbox One) discount and exclusive access to two cyber katanas.

Those playing on PC have the opportunity to try the action before pulling the trigger with an updated free demo set to arrive on Steam for PC Tuesday, Sept. 29.

You can also apply to join Ghostrunner’s private beta with this application form.

Ghostrunner was revealed last summer in a debut trailer that teed up its story premise and combat for the first time. More recently, a bunch of new screenshots showcased the game’s bullet-time and traversal mechanics in glorious detail.

Ghostrunner launches for PS4, Xbox One, and PC later this Fall, Oct. 27.