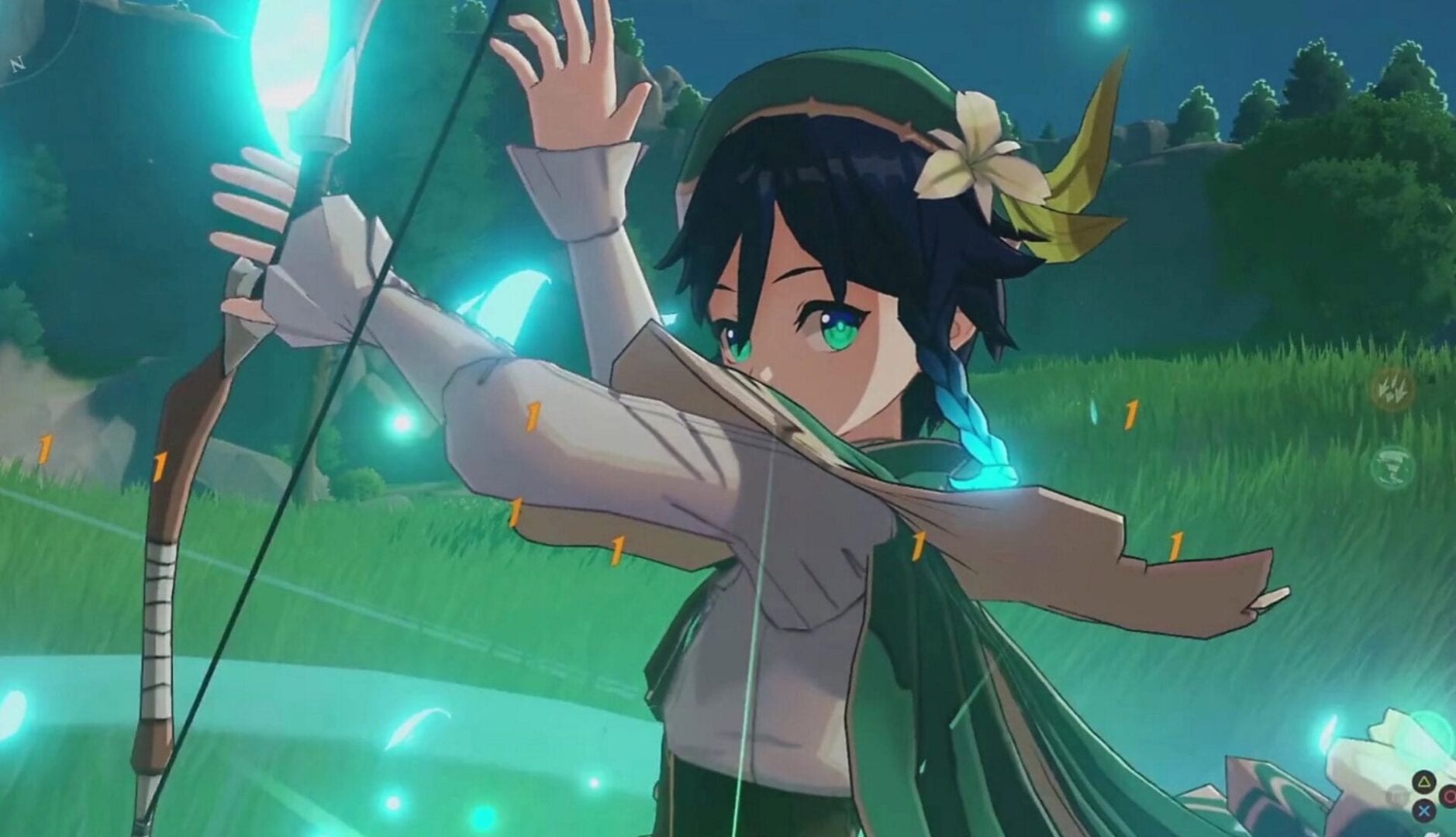 Developer miHoYo’s latest open-world action-RPG looks very similar to The Legend of Zelda: Breath of the Wild due to its cel-shaded visual style and other features such as the ability to cook and climb any walls. Even though it bears a striking resemblance to Nintendo’s highly-regarded epic, Genshin Impact does a lot to stand out from BOTW. If you’re playing through the game and are wondering how to fast travel in Genshin Impact,we have you covered.

How to Fast Travel in Genshin Impact

As soon as you watch the introductory cutscene and gain control of your playable character in Genshin Impact, you’ll run into a floating structure called a Teleport Waypoint which you can see in the image down below. At first glance, it will appear red, but once you activate it with the Square button, it’ll glow blue from now on.

Activating these waypoints will allow you to teleport to them from anywhere on the map so that you can quickly access areas that you’ve already explored. You’ll also gain some Adventure EXP that’ll help raise your Adventure Rank, which you’ll need plenty of in order to play with friends online.

Now, if you want to fast travel to one of these waypoints, all you need to do is open up the menu with the Options button and then go to the Map option.

Once your map is opened up, you can see all of the Teleport Waypoint locations scattered about the world. The unlocked ones will have a blue color and the unactivated one will look grayed out.

Just hover over the waypoint, press X to teleport and then the game will load for just about five seconds or so –not bad for an open-world game.

And that’s all you need to know about how to fast travel in Genshin Impact. If you’re on the hunt for even more tips and tricks like this, then be sure to search Twinfinite for relevant content.