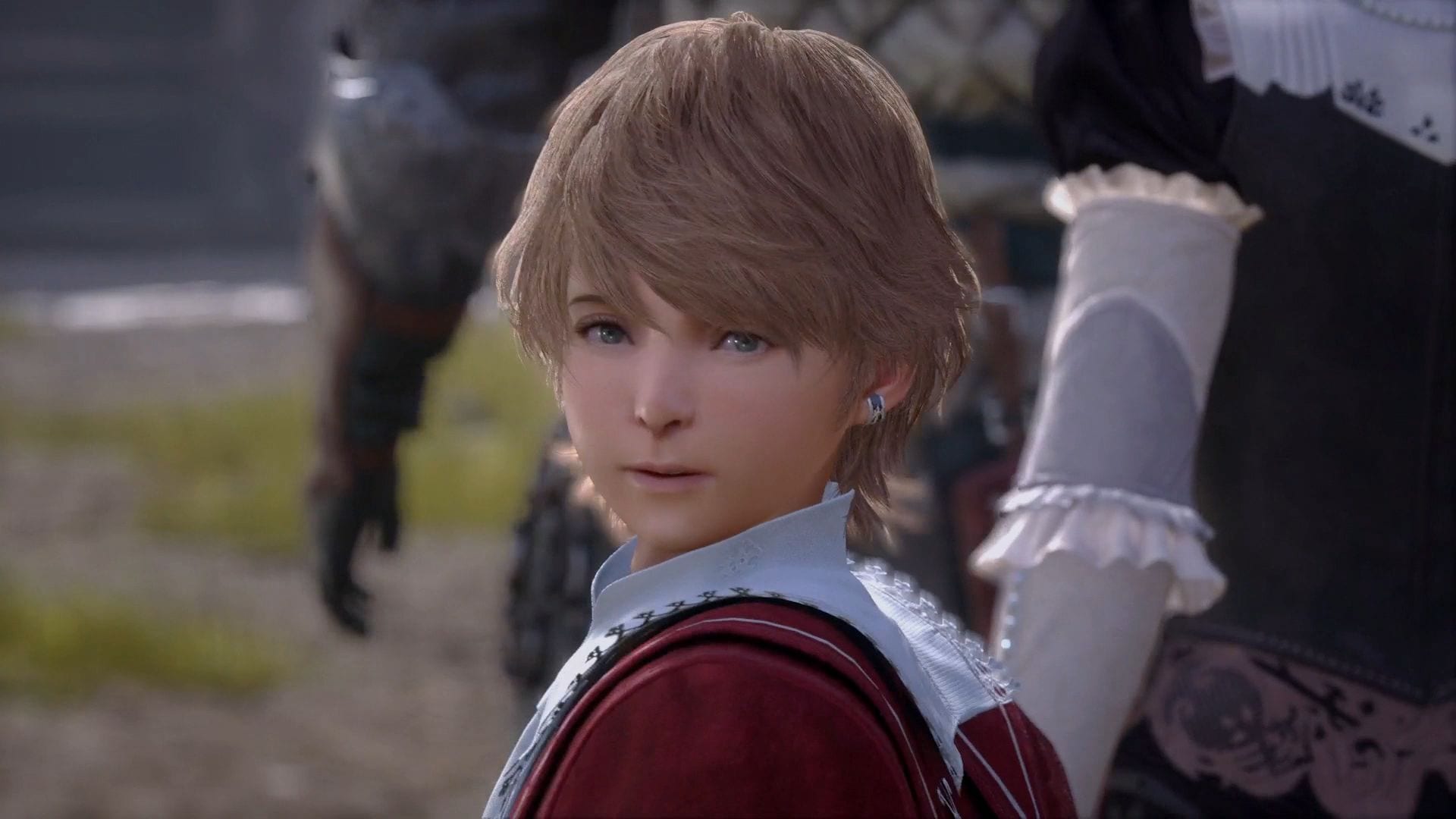 Following the reveal of Final Fantasy XVI during the PlayStation 5 showcase, Square Enix added an important piece of information.

The game’s producer will be Final Fantasy XIV director and producer Naoki Yoshida.

That being said, Yoshida-san won’t abandon his post as producer and director of the MMORPG, as confirmed in the tweet that you can see below.

In the brief message, the popular developer promised to keep doing his best.

We have known that Yoshida-san’s development unit has been involved in the creation of a new game for a while, and despite rampant speculation, its nature wasn’t known, with some expecting it to be another MMORPG.

Looks like the popular director and producer of Final Fantasy XIV had a much bigger surprise in store for his many fans.

Considering hos busy he usually is, I have a feeling his caffeine levels are going to spike over the next few years. That being said, considering how Final Fantasy XIV is one of the most epic success stories of the history of gaming, the next mainline chapter of the franchise appears to be in good hands.

If you want to read more, you can check out Yoshida-san’s comments from the official press release.

Final Fantasy XVI doesn’t yet have a release window and it’s coming to PS5 and PC. The console exclusivity for PS5 was explicitly defined as temporary.