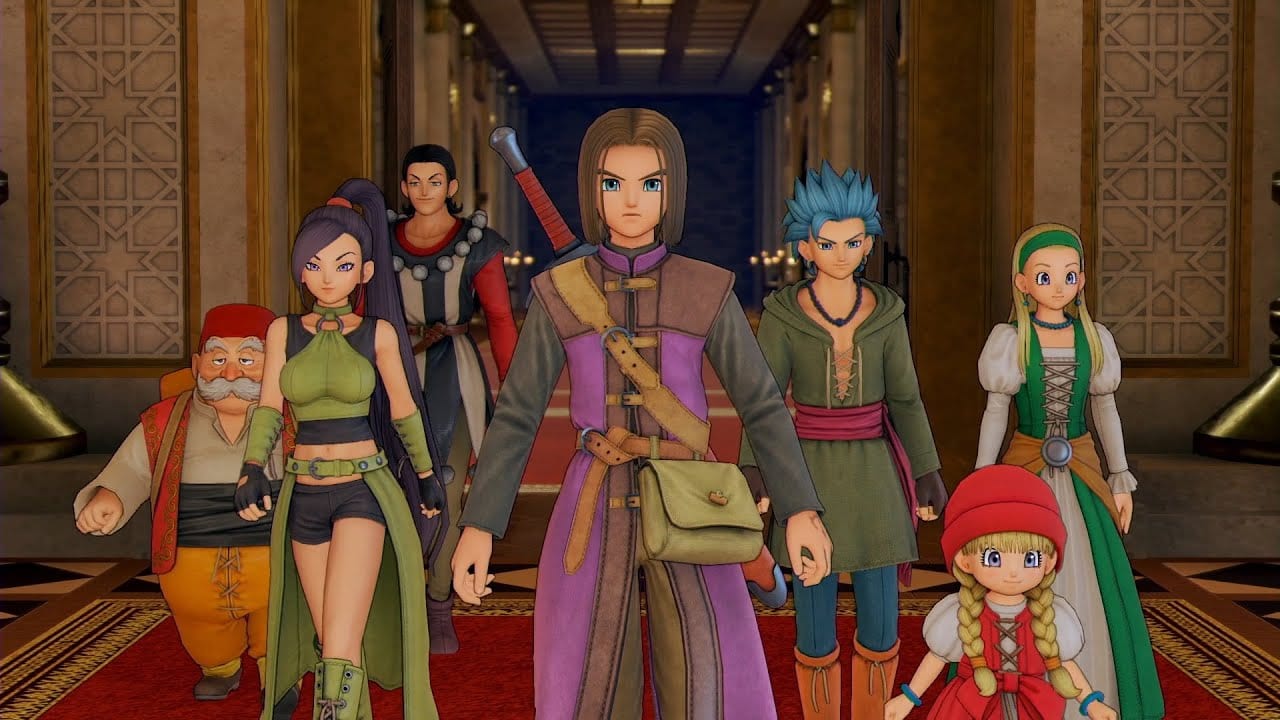 The trailer showcases the new character side stories, retro 2D mode, Japanese and English audio,16-bit World of Tickington, and other enhancements.

It is also revealed that in addition to its PC release via Steam, Dragon Quest XI Definitive Edition will also be available on The Epic Game Store.

In addition to the new trailer, Square Enix also provided an update on the game’s sales to date across the original PS4, Xbox One, and PC launch, as well as the Switch Definitive Edition that launched last year. Overall, Dragon Quest XI has sold 6 million copies in three years.

That’s an increase of 500,000 units since last count back in December of last year.

As Twinfinite reported earlier this summer, Dragon Quest XI: Echoes of an Elusive Age Definitive Edition launches later this year, Dec. 6, for PS4, Xbox One, and PC via Steam and The Epic Game Store.

Twinfinite reviewed the original game back in 2017 and adored it, scoring the game 5/5 and concluding that it is a “high new benchmark for the series, and shows how a traditional JRPG can still be appealing for the modern age.”