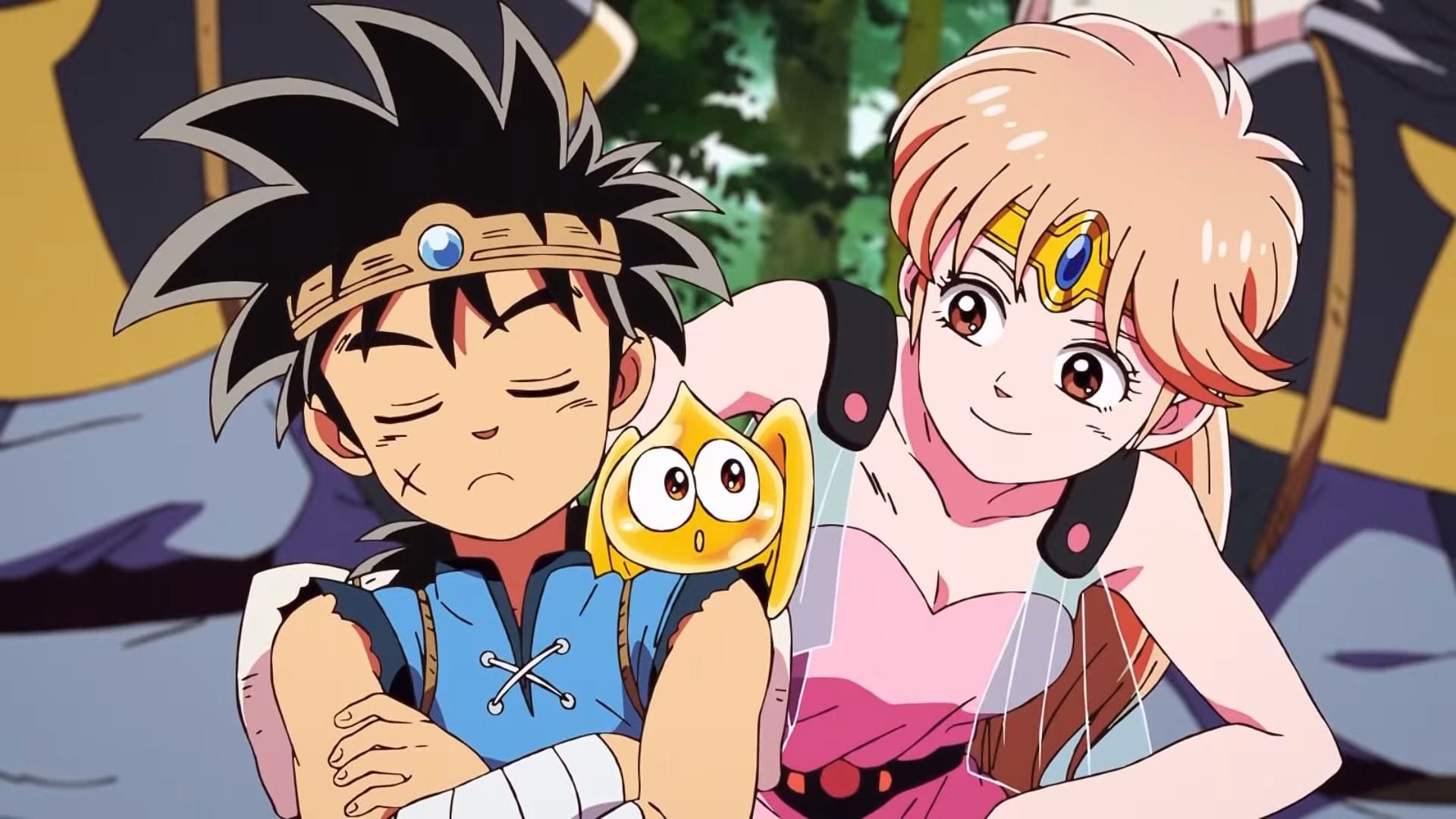 The series will debut on Japanese TV on October 3.

We also get a TV commercial and a trailer featuring familiar characters and the opening song of the anime, which titled “Ikiru o Suru” performed by the Japanese rock band Macaroni Enpitsu.

The announcement of this series was initially teased back in December 2019 and it was officially revealed in April alongside three video games.

At the moment, information about the console game is quite sparse, but the announcement trailer was certainly exciting.