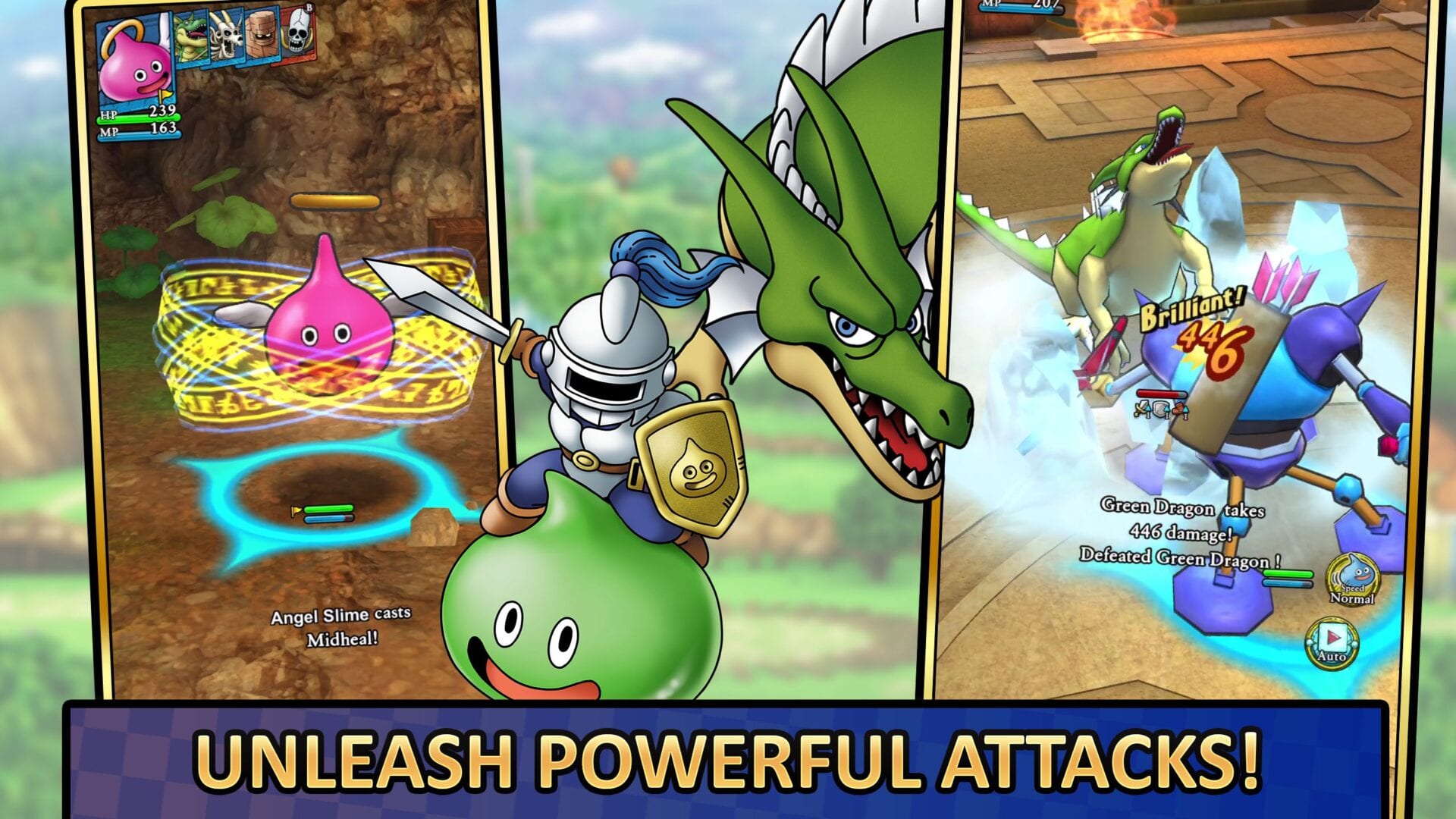 The western release will be in early 2021 for iOS and Android..

Pre-registration is open for the Android-only closed beta, and you can find it here.

Of course, the game is free-to-play with the usual in-game purchases.

Below you can find a few images and the official description directly from Square Enix.

“In DRAGON QUEST TACT, players will orchestrate battles by directing familiar monsters in heated tactical battles. Players will need to strategically select units with different strengths and abilities to fight on a grid-like map, and can recruit new iconic DRAGON QUEST monsters as allies and power them up in order to take on even more ferocious battles.

The Battle Road offers additional challenge to daring players and contains additional story content for players eager to learn more about their monster allies. In this simple-yet-deep tactical RPG game, players can enjoy a form of combat new to the DRAGON QUEST series with a large roster of beloved monsters.”

If you’re interested more in console games, You can check out the latest trailer of Dragon Quest XI Definitive Edition.