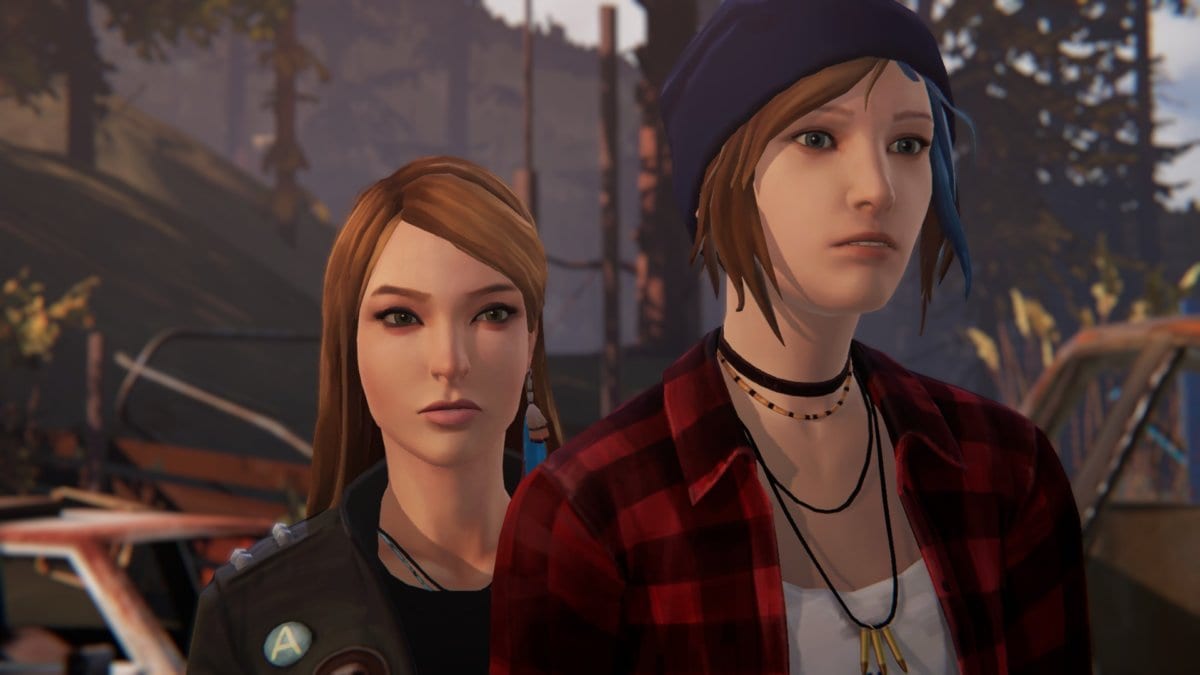 Dontnod Entertainment, the developer behind popular AA action/adventure games like Life is Strange, and Vampyr has this week announced the opening of a new studio in based in Montreal.

The team is being led by Luc Baghadoust, who takes on the role of Executive Studio Producer, and Michel Koch, who takes the Creative Direction, as well as other members of the Life Is Strange team. This new development studio will focus on the design of a new IP.

Luc Baghadoust said in a statement:

“I have lived in Montreal since the end of Life Is Strange 2 and fell in love with the city and its culture. From independent studios to industry giants, Montreal’s energy and creativity are palpable, and it’s an honor for DONTNOD to join the local scene. Continuing the adventure here with Michel and participating in the creation of a new team around an original project is an incredible opportunity. “

“With the creation of this new team on another continent, a new page in DONTNOD’s history is being written. But it’s also the genesis of new characters and new plots that I hope will speak and touch many players around the world.

Each of our previous projects has taught us about our strengths and weaknesses as creators, but it is above all our community, our players, who are the best reflection of our creations. It is for them and for them that we always wish to progress and innovate in the realization of inclusive, empathic and impactful interactive experiences.”

“We are very attached to the rich and diverse North American culture in which we have anchored our Life Is Strange saga and our new narrative adventure Tell Me Why. Our presence on the American continent is very important but it is also natural for us. It is part of the studio’s vision: to work with new talents to create authentic, original and inclusive works. The values ​​that are found in our games are also the values ​​of the studio in its operation. We are very happy to start this new adventure! “

Today’s press release includes explains that this latest development is in line with Dontnod’s previous projects, with a strong focus on story-driven gameplay with unique gameplay mechanics.

Tell Me Why is Dontnod’s latest story-driven adventure game, which launched earlier this summer. You can read about why fans of the Life is Strange series will find plenty to enjoy in our recent feature.