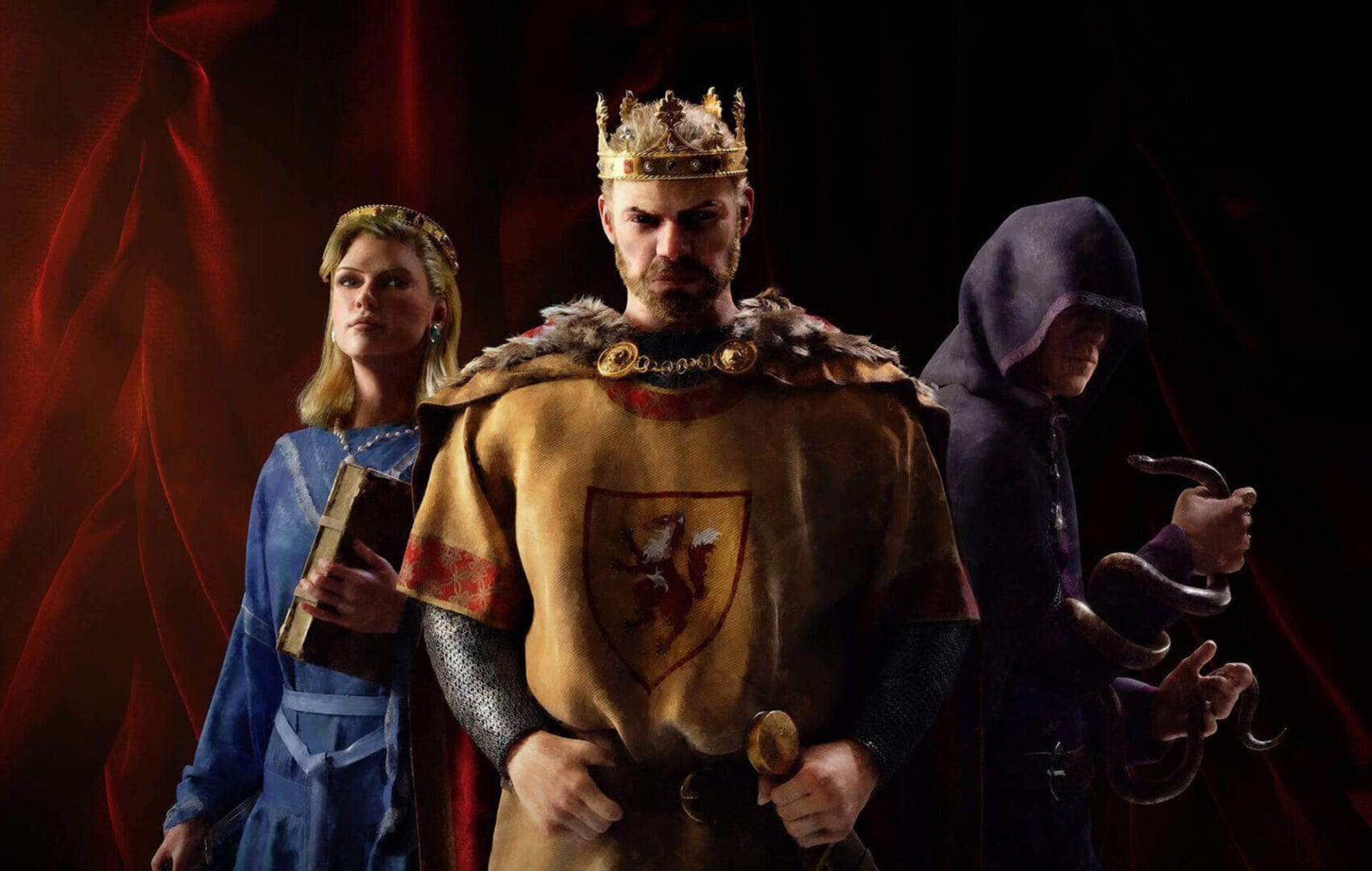 Good news for perspective Australian players of Crusader Kings III: The game is no longer banned in the country and will be available via a few key outlets.

In a post to Twitter made by the official Crusader Kings account on Sept. 7, it was revealed that the game was now available in the country via the Microsoft Store and Paradox Store. It will likewise be available through Game Pass, and it can be purchased through Steam later today.

Likewise, Australian players will be able to nab the pre-order bonus tied to the game for a longer period of time due to the delayed release; specifically, the Garments of the Holy Roman Empire, which otherwise cost players $2.99 and provide some special threads to lay siege to opposing forces in.

Players be able to download the content as a pre-order bonus until Sept. 21 at 7 p.m. CEST, after which it will need to be purchased regularly.

The full tweet revealing the news and detailing the extended pre-order bonus window can be found down below.

Released in most every other major region on Sept. 1, Crusader Kings III is the latest installment in the long-running grand strategy series. It has garnered widespread acclaim for its organic storytelling and wealth of different options for players to use in and out of battles.

This led to some disappointment among gamers in Australia, where the title was initially banned for content which exceeded certain content restrictions within the country. This led one of our own writers to explore other options for playing the game, which you can read about here.

Crusader Kings III is currently available on PC. For more on the game, check out our full review to get a better glimpse at how its strengths set it apart from titles like it in the genre.