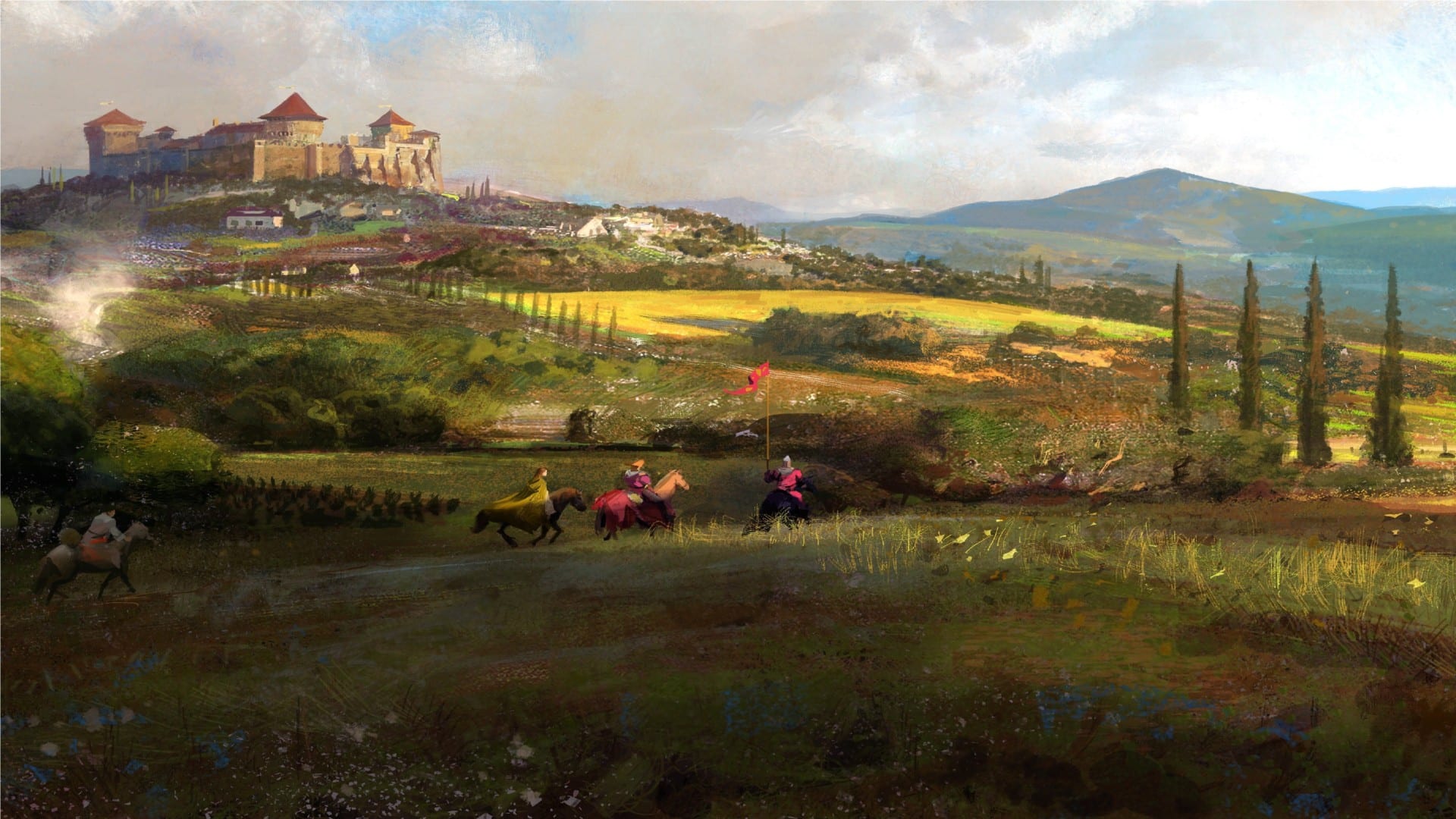 If you had told me a month ago that Crusader Kings 3, of all games, would be denied to Australian gamers, I wouldn’t have believed you. Sure, we have a pretty fraught history with video game censorship, but we got The Last of Us Part II, didn’t we?

My country of birth is a beautiful and free democratic nation, with many wonderful socialist policies, privileges, and freedoms for its citizens to enjoy. We are a laidback people, with an easy-going national attitude towards most things.

Except, apparently, when it comes to video games.

We have the unfortunate distinction of having some of the most draconian video game censorship policies in the Western world, and this puritanism has made us something of a laughingstock in the wider video game industry (see the South Park RPG’s, in particular, for evidence of some incredibly sick burns).

It’s quite a dichotomy, for a progressive people to be so conservative on this one issue, and it’s one that has caused me no end of frustration over the last decade.

How progressive? Australia got universal health care all the way back in 1973, almost 50 years ago. The government will literally pay you to have a baby, and even now, during a recession, will contribute to the down payment on a citizen’s first house. But only the first one –you’ll have to fork out for the second on your own, like a real adult.

It’s like Bernie Sanders’s vision for America, except filled with nightmarish wildlife and surrounded by picturesque beaches… although they too are filled with monsters. How there hasn’t been a Far Cry game set here yet, I’ll never know.

Until 2013, though, we didn’t even have an R rating for video games. That meant that any game that wasn’t suitable for a 15-year-old was often banned outright or refused classification, which amounts to the same thing.

Since the introduction of the R rating, things have gotten better, but there are still inexplicable exceptions. Fast forward to September 2020, and Crusader Kings 3, the latest grand strategy game from storied developer Paradox Interactive, is absent from the Australian version of digital platforms like Steam.

You will notice, eagle-eyed reader, that that didn’t stop yours truly, rambunctious little rascal that I am, from sinking over six hours in to Paradox’s exemplary new title on launch day. I did have to get a little creative in order to get there, and my journey took me to the seedy underbelly of the internet, and even to the blackest recesses of my own soul.

But first, a little context; last month, the official Twitter account for Crusader Kings 3 engaged in the below exchange:

Since then, there has been quite a bit of confusion as to just what the exact reason for the hold up is, and things have only gotten muddier since. Fellow Aussie Alex Walker over at Kotaku did some fantastic reporting on the subject, although as of the time of writing, we still don’t have concrete answers.

Regardless of the reason why, Australian’s woke to rave reviews, and could only watch on in muted horror and abject jealousy as players the world over began to dive into Crusader Kings 3 for themselves.

With no word from Paradox on how long this delay might take to be resolved, I set to find a way to play this game for myself, like a selfish git. Trawling through Reddit and ResetEra posts, various message boards and forums, and not a few long Twitter threads, it turns out my fellow countrymen in the Crusader Kings community had found a few ways around this national conundrum that we seem to have found ourselves in.

The first was, of course, piracy, a method which I completely condemn. Even had there not been a workaround, I wouldn’t have gone down that path, which is one that I often forget is even still a thing. There are just so many other options in our modern world, and if you love video games as I do, you should know it’s just about the most disrespectful thing you can do to the developers.

What was interesting was the number of posts I saw calling for Australian’s to pirate the game as a way to punish Paradox, for daring to leave them out in the cold.

That’s obviously really dumb, as the problem seems to lie with the Australian Classification Board, for starters, and it’s also super illegal. Don’t pirate video games.

A solution I saw being floated about as much, was the use of a VPN. I can’t confirm personally the validity of such a method, but apparently it worked for a bunch of folks who purchased through the Paradox store and were sent a Steam code that allowed them to download the game.

You need a VPN, of course, and they can be pricey, but I think that’s a solid way to go. Paradox gets the money upfront, and you get to play an excellent game. Win-win.

The method I ultimately went with was purchasing the game code through a third-party key website, and while legal, I feel a little conflicted over it. I’ll admit I was ignorant, but in writing this piece, I educated myself a little more on the subject, and I probably wouldn’t do so again. If you are interested, this Reddit thread was quite an insightful read on the subject.

The last method actually looks to be the best, and I’m kicking myself as I only became aware of it after the fact, despite paying for the service. I can confirm, at the time of writing, that you can download Crusader Kings 3 in Australia for free with Xbox Game Pass, provided you are a subscriber. Interestingly, you can’t purchase the game, but you can install it as part of the service.

After a very solid evenings play, I can confirm Crusader Kings 3 is worthy of the hype. Interestingly, I did discover that actually *gasp* there is some nudity in the game, and I wonder if that may have something to do with this whole debacle. Its incredibly tame and cartoonish, but your ruler’s can adopt a nudist philosophy if you so wish.

I don’t know when Australian’s will be able to buy the game directly on platforms like Steam, but I have to imagine the whole mess will be sorted before too long. But if you, like me, just can’t contain yourself until then, I hope you will acquire it in a way that rewards the dedicated team over at Paradox Interactive.

They put a lot of love into Crusader Kings 3, and it really shows. The least you can do is show them that respect, because after all, they would love for Australian’s to be playing the game they worked so hard on.