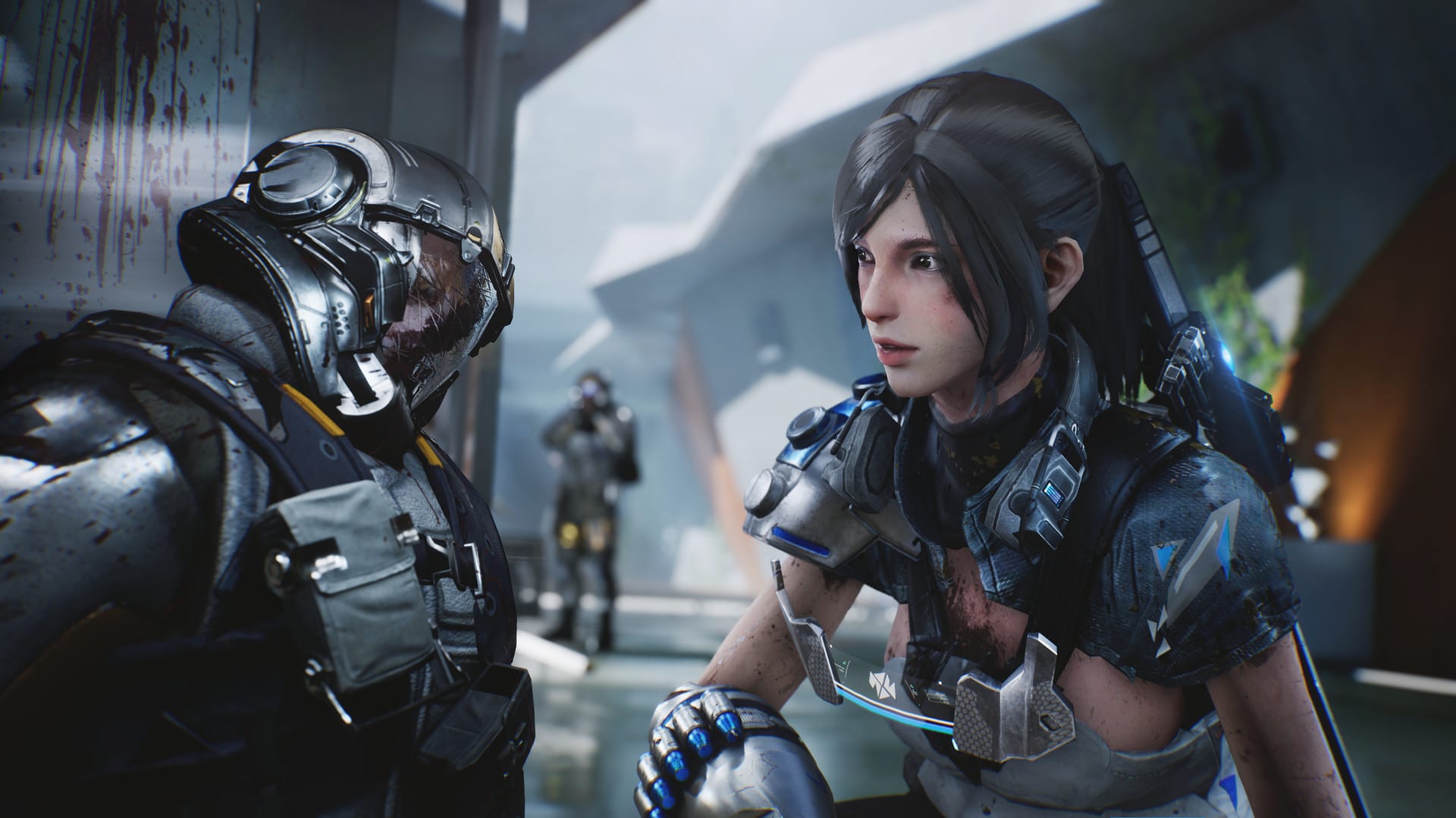 Today, during the Playism Game Show the publisher announced that Bright Memory will be released for Xbox Series X.

We already knew that Bright Memory Infinite was coming to Xbox’s new console (on top of PS4, Xbox One, and PC), but FYQD-Studio is also preparing to launch the original version launched on Steam earlier this year.

On top of that, the release is planned for November 10, so it’ll be a day one title.

Below you can read how the developer describes the game.

This game depicts the maiden adventure of a woman named Shelia in the year 2020.

The 1000-year-old relic swords known as “Kanshou and Bakuya”, discovered through SRO research, have been found to comprise a unique multilayered structure, containing a mysterious substance in their cores. This substance, known as the “Soul of Jiu Xuan”, possesses the ability to reanimate the dead. In an attempt to take possession of the substance, the “SAI” – a massive terrorist organization controlling its own army – has used a cutting-edge piece of technology known as a “Quantum Transporter” to infiltrate the SRO research facility and steal top-secret and incredibly dangerous data. To make matters worse, while attempting to calibrate coordinates on the Quantum Transporter, Shelia mistakenly activates the device, immediately transporting everyone in the vicinity to the Floating Island – an airborne continent near the North Pole, undisturbed in its slumber for over 1000 years. It is soon discovered that the various beasts and corpses of those who once populated the island have been reanimated by the “Soul of Jiu Xuan”, and they’re coming for Shelia…”