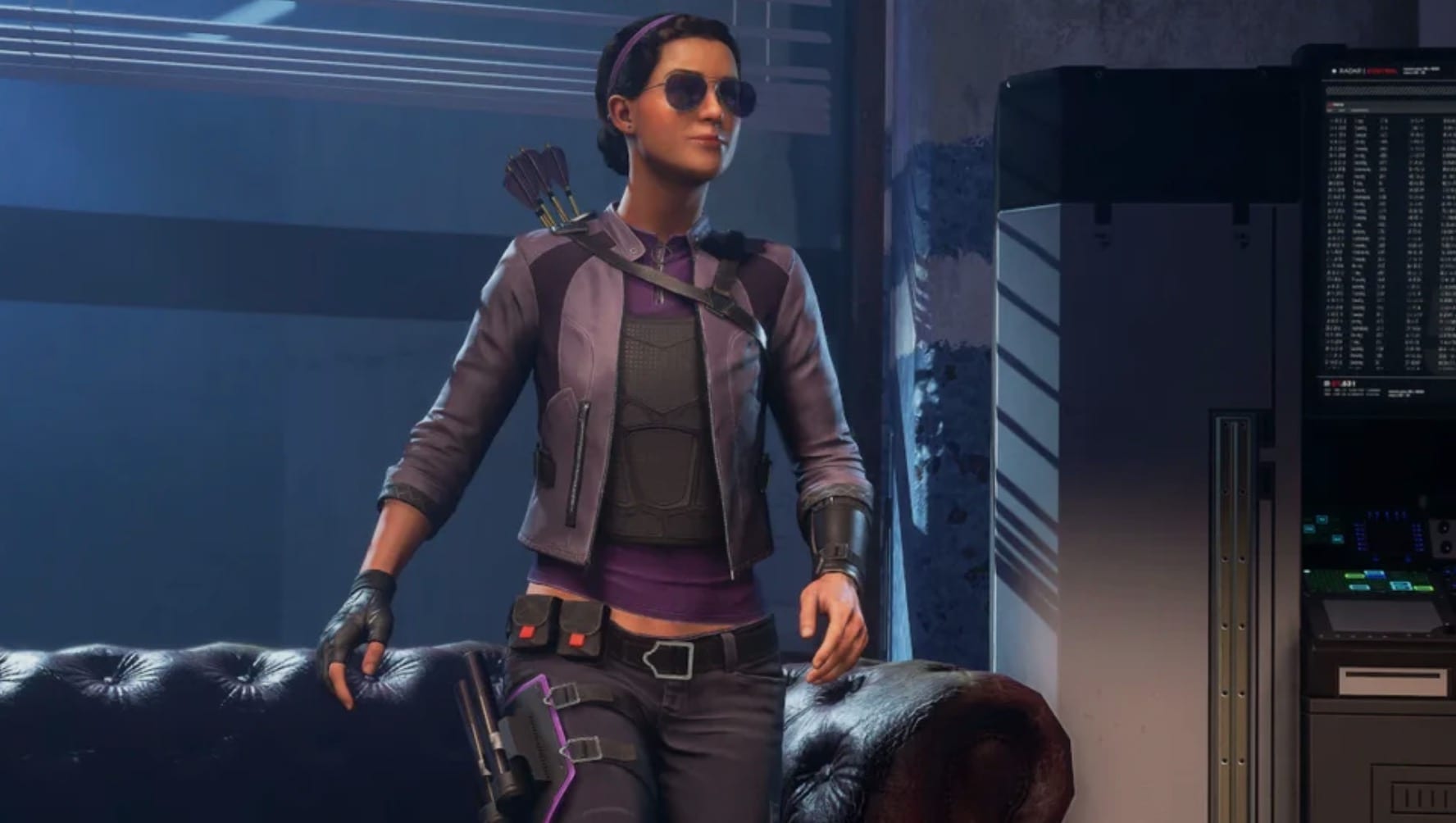 Crystal Dynamics will be releasing several post-launch DLC heroes for the Avengers game and will continue to support the newly launched title for some time. If you’re wondering when the first DLC hero will be coming out, here’s what we know so far about Kate Bishop’s release date for the Marvel’s Avengers game.

At the time of writing, we do not have an exact release date for Kate Bishop in Marvel’s Avengers but we do know that she’ll be added, alongside a new operation, sometime in late October, which is just a little over a month away.

Who Is Kate Bishop?

For those that don’t know who the heck Kate Bishop is, she is essentially the female version of Hawkeye in the Marvel universe. In the comics, she’s a member of the Young Avengers and was brought on as a protege to Clint, the Hawkeye that you know from the MCU.

She’s being voiced by the excellent Ashly Burch, who you might know as the voice of Aloy (Horizon Zero Dawn) and Chloe Price (Life Is Strange).

Kate’s DLC will come with a new operation titled “Taking Aim” and will feature a new villain and a new mystery to uncover. The story takes place shortly after the events of the single-player story so you want to make sure you finish that before this DLC launches next month.

Her story arc is part of a sort of a double feature with Clint Hocking and acts as the first half of the Hawkeye’s narrative. Clint Hocking will come to the game sometime in November.

And of course, she’ll have her own Heroic Skills and takedowns to use during combat scenarios.

Like every other DLC character, players will have access to the content for free but if you want cosmetic rewards, you’ll have to purchase a battle pass, which costs $10 for each hero.

And that’s all you need to know about the Kate Bishop release date for the Avengers game. Once we have a concrete release date, we’ll be sure to update this article accordingly.

For now, make sure to check out our extensive Guide Wiki for tips and tricks. We also have an article on five things you should know before jumping in and what you should do first.