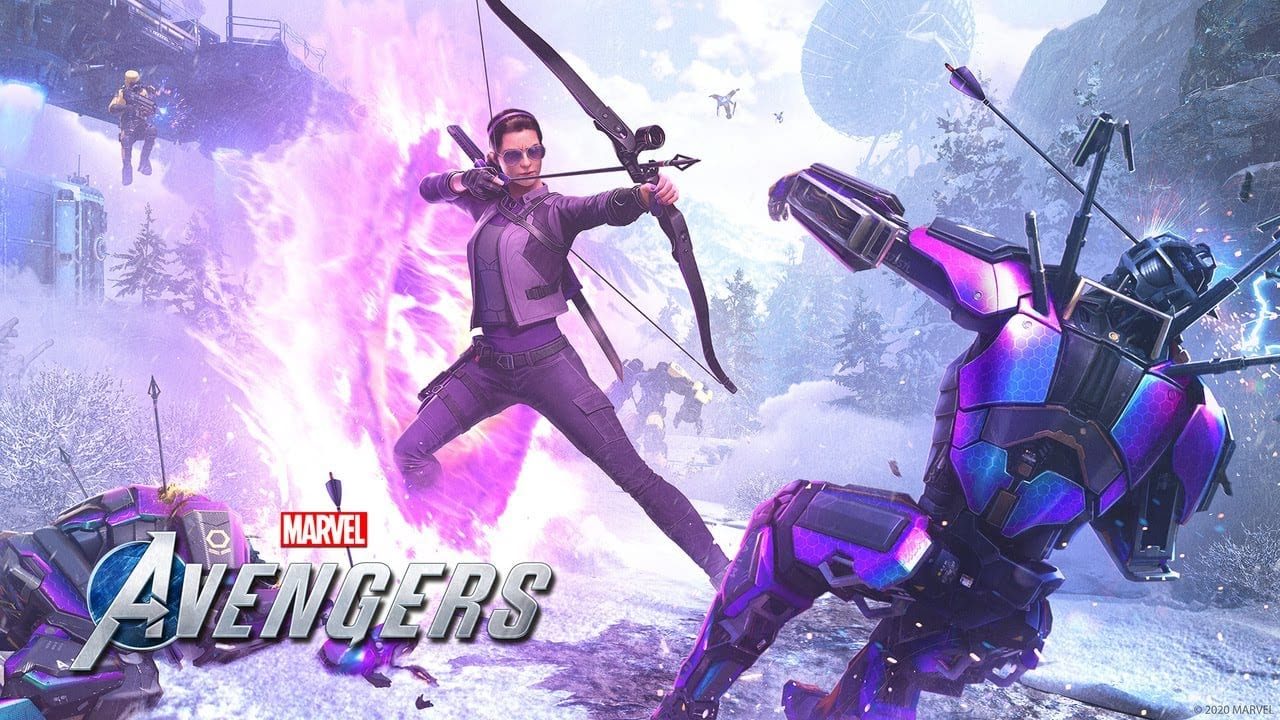 The third episode of Marvel’s Avengers’ War Table streamed earlier today, revealing Kate Bishop as the first of several post-launch heroes set to be added to the game in the coming weeks.

Kate’s Operation, “Taking AIM,” kicks off in late October and features a new villain and new mystery. Bishop, who is mentored by Clint Barton, comes with distinct Heroic Skills and takedowns.

The story picks up shortly after the conclusion of the game’s Reassemble campaign and is just the first half of the two Hawkeyes’ Story Arc. Clint Barton’s Hawkeye takes the stage in November to complete the double-feature and lay the groundwork for what’s next.

As Twinfinite reported last week, all post-launch heroes added to Marvel’s Avengers will be free for all players, but they also offer a $10 per character battle pass for those that want to grind toward cosmetic rewards.

You can check out a first glimpse of Kate Bishop in the reveal trailer below.

You can watch the full War Table episode here for new details about the game’s daily and weekly missions, as well as four new high-level mission types they’ll encounter as they progress through the Avengers Initiative: Villain Sectors, SHIELD Vaults, AIM’s Secret Lab, and Mega Hives.

For more on Marvel’s Avengers you can check out the game’s launch trailer here.