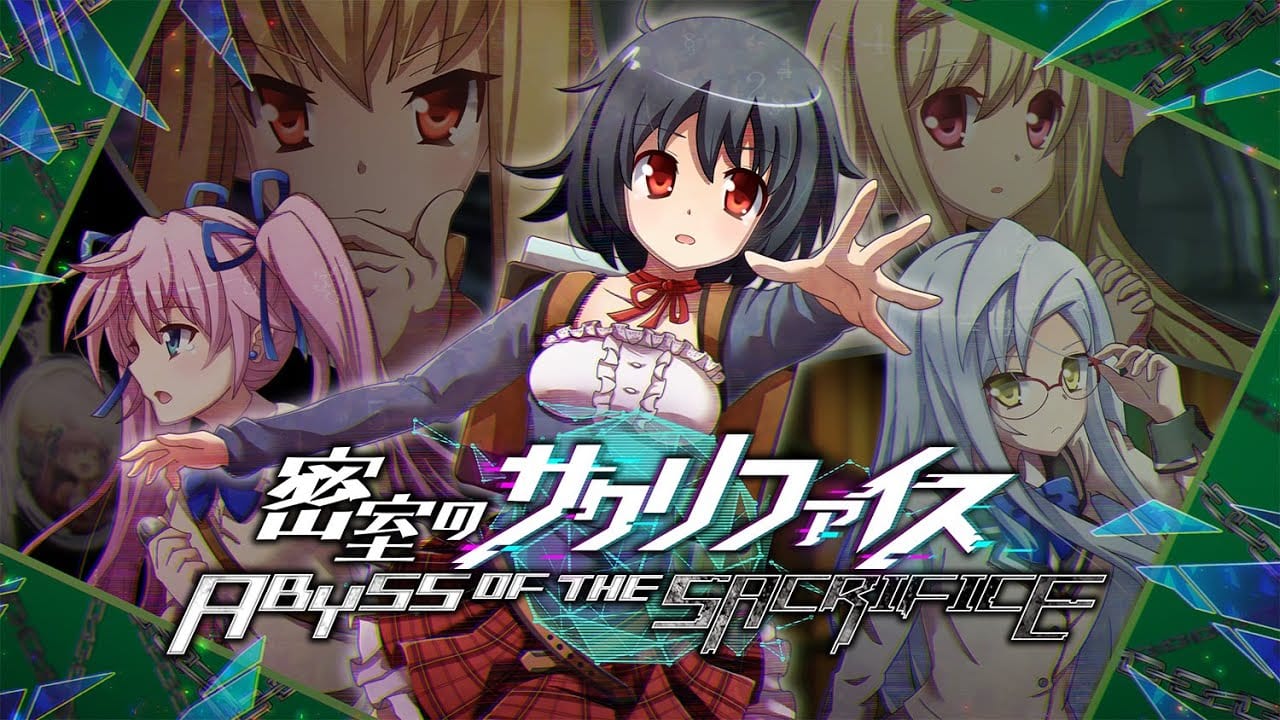 During its Tokyo Game Show 2020 presentation, D3 Publisher revealed the first gameplay of the upcoming game Abyss of the Sacrifice.

We get to see about six minutes of footage, providing a first look at what the game looks like.

That’s quite relevant considering that it’s an enhanced remaster of the visual novel Misshitsu no Sacrifice, which was released for PSP in 2010 and never came west.

This new version is coming for PC via Steam and Nintendo Switch on December 17 and will have text in English, Japanese, and Chinese (simplified and traditional) out of the box.

You can check out the gameplay below alongside the first trailer from a couple of days ago.

If you’re unfamiliar with the game, it’s a thrilling visual novel with escape game elements.

Abyss of the Sacrifice will have its visuals refreshed compared to the original and some features added, including a hint feature and a gallery mode to check out CGI and artwork.

On top of that, D3 Publisher also showcased the first gameplay of the upcoming JRPG Maglam Lord, which is also coming from PS4 and Nintendo Switch from the developers of Summon Night 5.