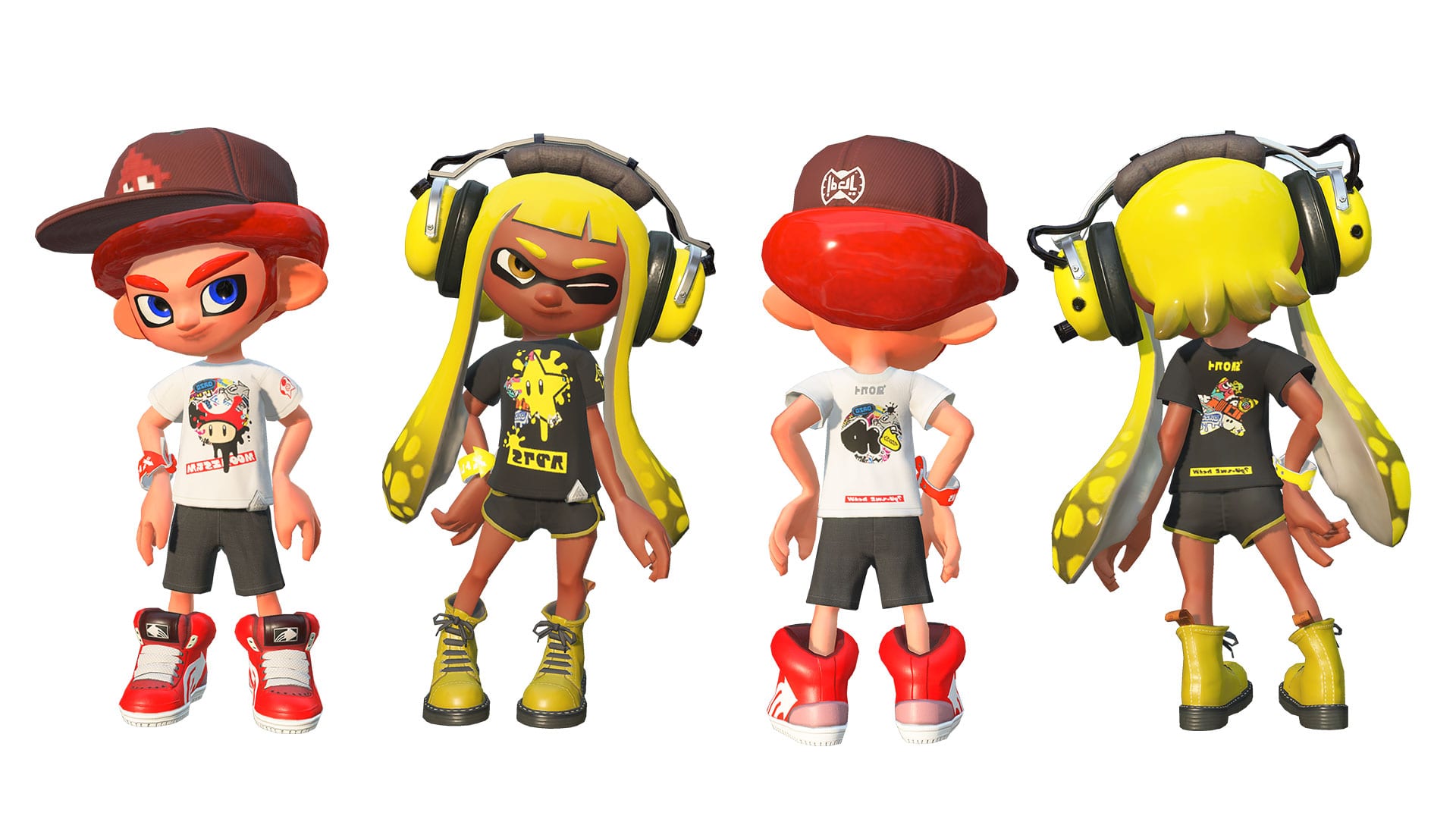 It’s been a crazy morning full of Super Mario Bros. 35th anniversary announcements, even some including cross-overs with other games. Splatoon 2 is collaborating with Super Mario Bros. to bring a brand new, Mario-themed Splatfest.

Yes, we thought Splatfests were over. Yes, they keep telling us that the bonus “one-off Splatfests” were really the final ones. No, they are not over.

In the upcoming Jan. 2021 Splatfest, you must pick which Mario power-up you would prefer: super size from a super mushroom, or invincibility from a super star.

More details will be shared at a later date about the Splatfest, but Nintendo also revealed some extra goodies to look forward to.

Since the medals are extremely limted and not everyone will receive one, you’ll be glad to know there are a few other physical rewards that you can claim if you want to show off which team you’re supporting.

Keychains will be available as a My Nintendo reward closer to the time of the Splatfest. They depict a mushroom and invisibility star splattered with ink. You’ll be able to redeem these with the gold or platinum points you’ve earned from buying games.

Check back with Twinfinite for even more Mario 35th anniversary announcements, including the new 3D All-Stars collection game for the Switch.