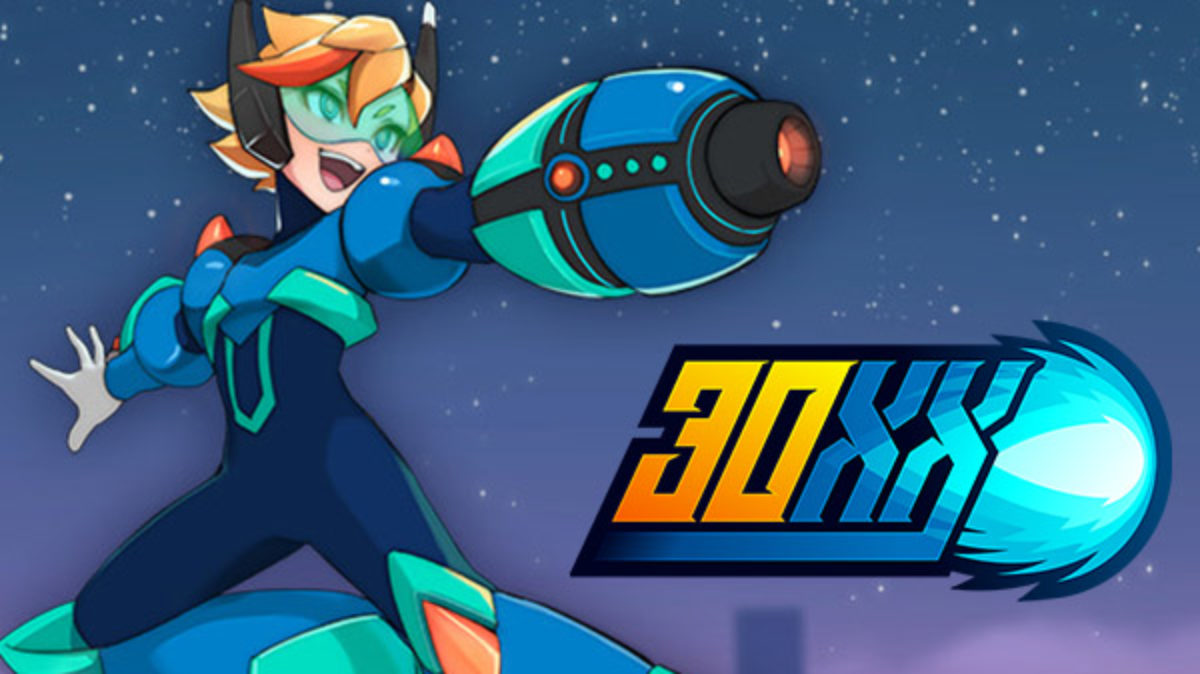 The video reveals a brand new way to enjoy the game called “Mega Mode,” which changes the rules quite extensively.

Here’s how the developers themselves explain Mega Mode.

In Mega Mode, runs of 30XX don’t include permadeath, and each individual level in a run will stay the same until you complete it.

The game’s levels are still all procedurally generated when you start the run to keep each run fresh!

Mega Mode’s great for series newcomers, but it’s also an awesome fit for players who’re looking for a more traditional action platformer experience and folks who don’t want to lose their progress when they die.

If you’re unfamiliar with 30XX, it’s a sequel of the popular 20XX, and it’s coming at some point down the line for PC via Steam and consoles.

“30XX combines the crisp controls and fluid movement you love from action platformers like Mega Man X, the replayability of a modern Roguelike (Binding of Isaac, Enter the Gungeon, Dead Cells, etc) and co-op play into a single gorgeous package.

Awaken a thousand years after 20XX to realize the world that needed you is gone, changed irreversibly by the advent of the Synthetic Mind and a human race that’s lost the will to reach for the stars. Explore the lush, verdant prison our world has become, and fight to save what remains.