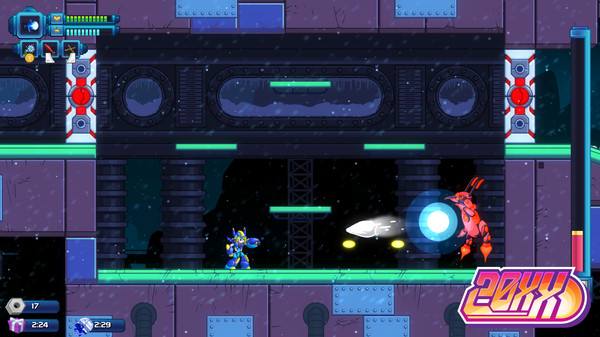 From indie studio Batterystaple Games, 20XX is heavily inspired by Mega Man X but features randomly generated levels that mix and match certain “chunks” of areas into unique combinations. Following the power blaster equipped Nina and energy sword owner Ace, you fight back against the robot uprising by clearing areas of their presence.

20XX has permadeath and each death sends you all the way back to HQ, but you can collect “Soul Chips” that allow you to purchase upgrades on your character for the next run. If you want an easier experience, there is also a Reverent Mode that grants you three lives to make it through instead of one.

Both single-player and two-player co-op is available, with one player using Nina while the other uses Ace. Online and local co-op are available as well, so you can play with a friend whether they are far away or right beside you on the couch. 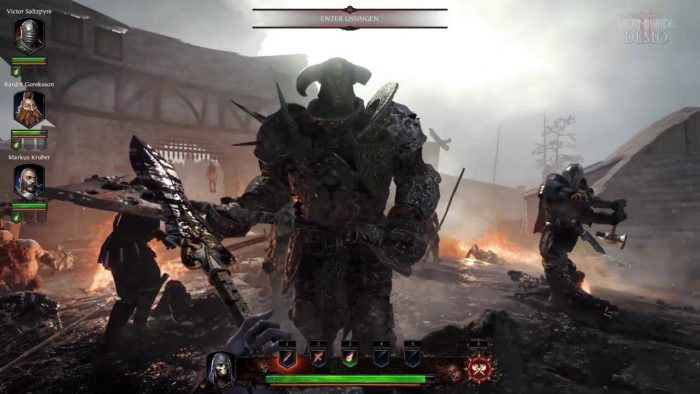 Meele combat is king in the critically-praised sequel arriving to Xbox One last month, Warhammer: Vermintide 2. With five unique heroes and 15 individual careers, you fight back against the growing Chaos army and Skaven horde using devastating, close-quarters weapons in a first-person view.

Four-player online co-op is available when playing through both the main campaign missions and side quests. Each player chooses a hero and then is free to customize their appearance and weapons to their play style. Unfortunately, there is no local co-op available for Warhammer: Vermintide 2.

Warhammer: Vermintide 2 released for PC in March 2018, and came to Xbox One last month on July 11. Those who subscribed to the Xbox Game Pass were able to get the game for free the day it released, and are still able to now as well. A PS4 version of the game is said to be in the works with news of a release date arriving sometime soon.

NO MAN’S SKY NEXT 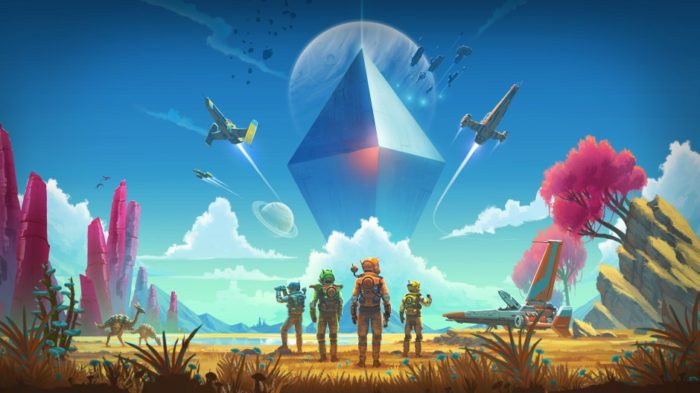 When No Man’s Sky released back in August 2016, it was met with public disappointment and professional criticism. Tons of things that were promised to be included in the game during development were missing upon release. Reddit user Cymen90 made a cohesive list in 2016 of everything that was missing, including:

However, last month a new and massive update hit No Man’s Sky adding and changing tons of things about the game. Called the NEXT update, it offered extensive base-building, third-person, an overhaul on the graphics, and most importantly, multiplayer. Now you and three friends can team up to explore or fight, and random strangers can be found within worlds as well. You can also build an outpost with farms or even a racetrack to make use of. Multiplayer missions are also available through the Galactic Commission Station on your bridge. All co-op in No Man’s Sky is online, with no local co-op offered.

The No Man’s Sky NEXT update released on July 24 for PC, Xbox One, and PS4. 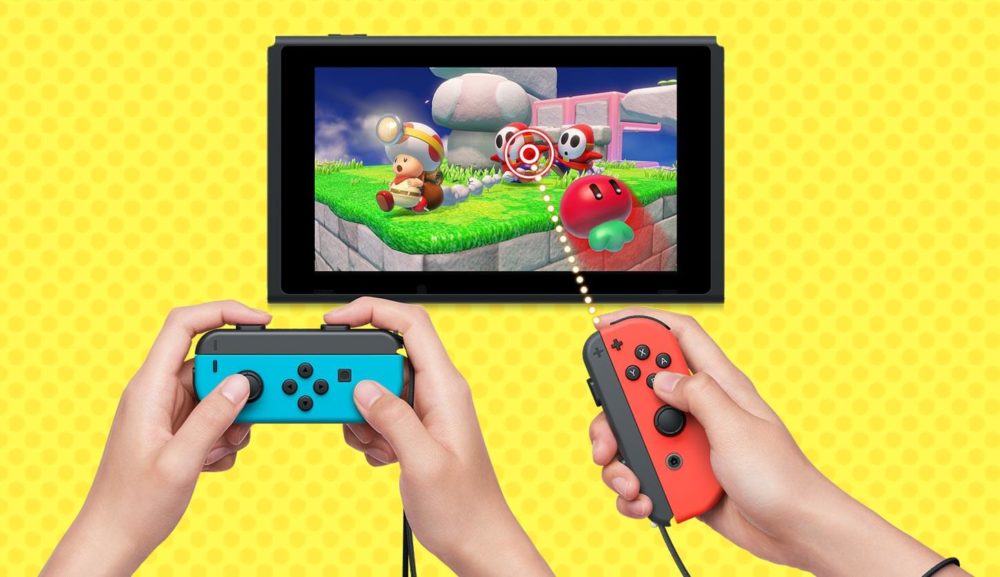 Everyone’s favorite little toadstool got some attention last month when his popular Wii U game came to both Nintendo Switch and 3DS. Captain Toad: Treasure Tracker is a spin-off of Super Mario 3D World that featured numerous mini-games as Toad solving puzzles in tiny isometric levels.

Co-op was not offered in the original Wii U version, and is now only available on the Nintendo Switch. You and a friend can play through the levels together where one person controls Toad and the other assists by launching turnips at enemies. The 3DS version came with its own special exclusives, like stereoscopic 3D imagery and touch screen controls.

Captain Toad: Treasure Tracker released for Wii U in 2014, and came to Nintendo Switch and 3DS on July 13. For more co-op games to check out, here are our lists for the best multiplayer games in March, April, May, and June 2018.