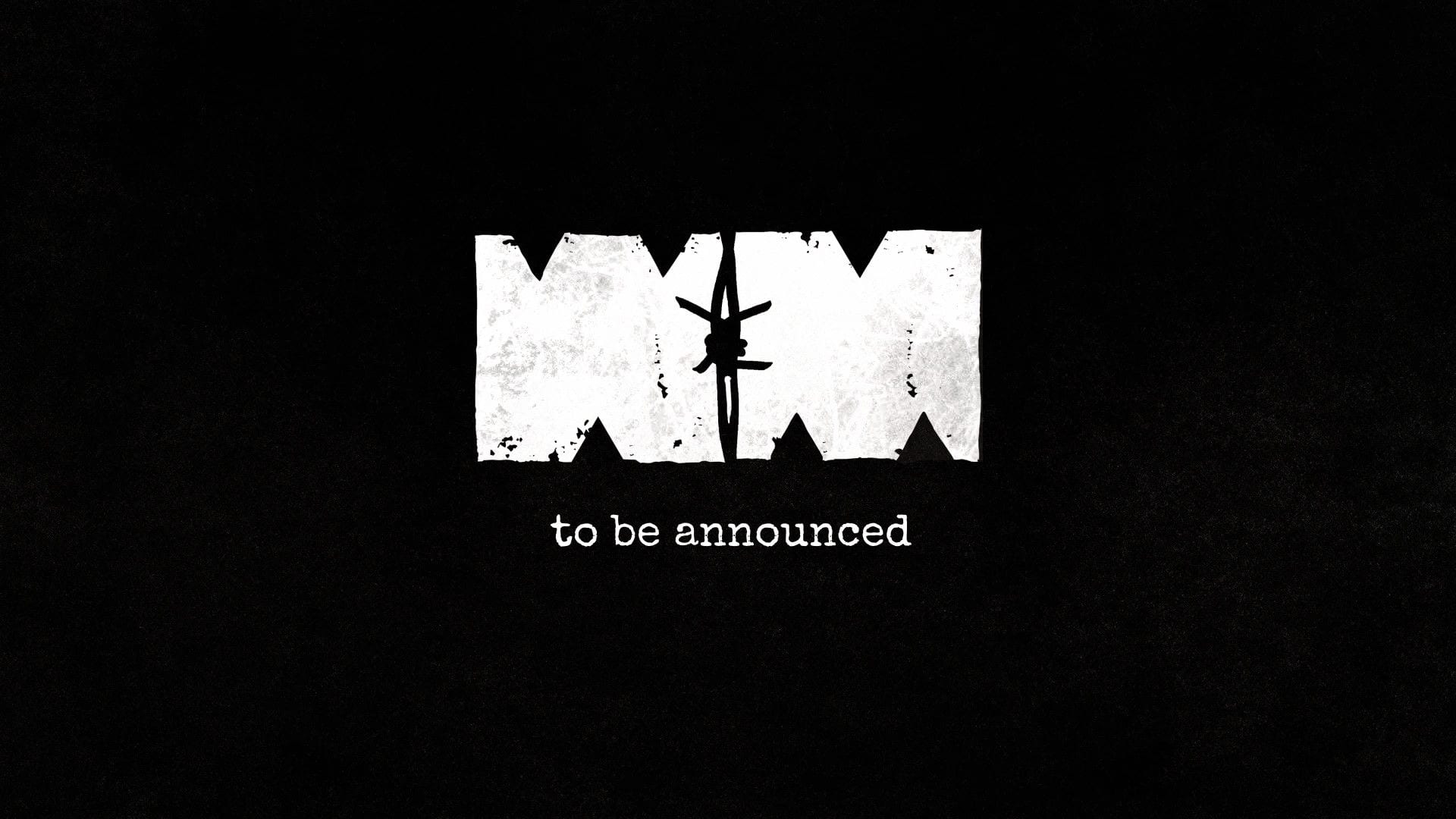 We don’t know much yet about the game, but the developer mentions that it’s set during World War II and aims to show a rarely-showcased side of the conflict, the Eastern Front.

The game will be fully revealed later today at 7:00 pm CEST during the Devcom livestream

You can check out a teaser trailer below, even if it remains to be seen whether this stylized art style is specific to the reveal or will extend to the game itself.

We’ll keep you posted about the game as soon as it’s revealed. The Eastern Front of World War II is certainly an interesting setting, so stay tuned here on Twinfinite for more information.