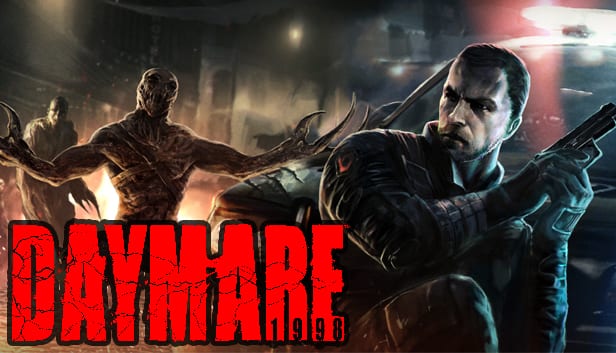 Publishers Destructive Creations, All in! Games and developer Invader Studios have today confirmed the release date for Daymare: 1998‘s console launch. The survival horror, which heavily inspired by Capcom’s Resident Evil series, will arrive on PS4 and Xbox One this spring, April 28.

Slipgate Studios have been working on the console port of the game, which launched in September last year. Console performance, we’re told, shares complete parity with the PC version.

“After seeing the positive feedback Daymare: 1998 has been receiving on PC, we’re excited to be able to bring this game to console players. And seeing our game on the shelves of retail stores is just a dream come true. Hope everybody will enjoy their visit to Keen Sight.”

For those not up to speed with Daymare: 1998, it’s a third-person survival horror game in the vein of Capcom’s Resident Evil series It features the same emphasis on ammunition and item scarcity, encouraging players to carefully manage their inventory and resources. Daymare: 1998 uses the same over-the-shoulder perspective of the recent Resident Evil 2: Remake.

The game’s story tells the tale of a small town turned into a dead-zone after a deadly chemical is accidentally released from a nearby research facility. Players are tasked with taking down the monstrosities that now walk its streets as a result, then look for any clues or evidence that you can piece together to make sense of the chaos.

A new batch of PS4 screenshots can be seen below.

You can check out Daymare: 1998’s PC launch trailer here.