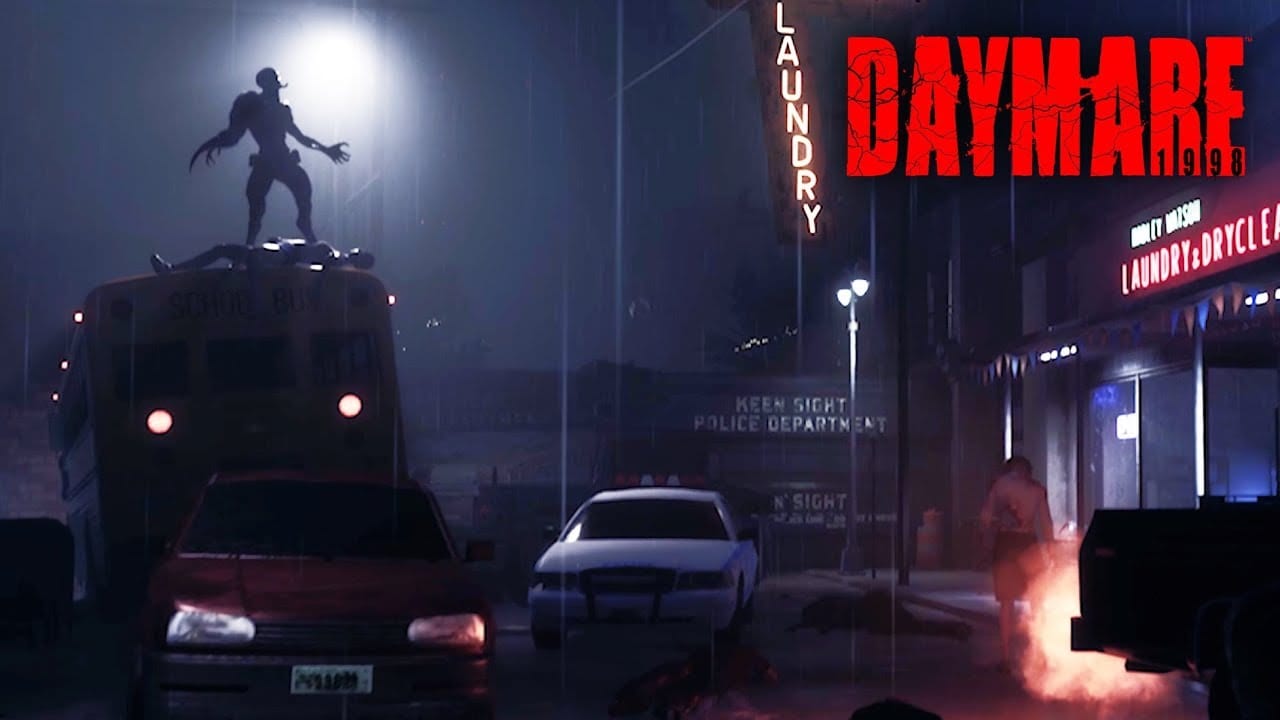 Let’s not beat around the bush: Daymare: 1998 is an unapologetic Resident Evil 2 clone and it’s never looked so similar to the iconic survival horror game in its latest trailer. It’s also never looked as good.

A town overrun with zombies, third-person combat, survival horror gameplay, a megacorp called Hexacore Biogenetics, and a special task force called H.A.D.E.S… yes, this should all be sounding very familiar.

But for all the imitation, Daymare: 1998 actually looks excellent. It’s lacking the polish of a AAA production, as you’d expect, but it’s no cheap copy cat, either.

That’s too surprising either given how passionate developers Invader studios are about survival horror. They first rose to prominence after their Resident Evil 2 Reborn project, which remade the game in Unreal Engine 4, caught the attention of the gaming community. Now they’re taking on the genre with their own original product.

Here’s an overview of the game’s core mechanics via the developer’s:

For now, Daymare: 1998 is for PC only via Steam, and it’s out today. You can check out the trailer for yourself below: