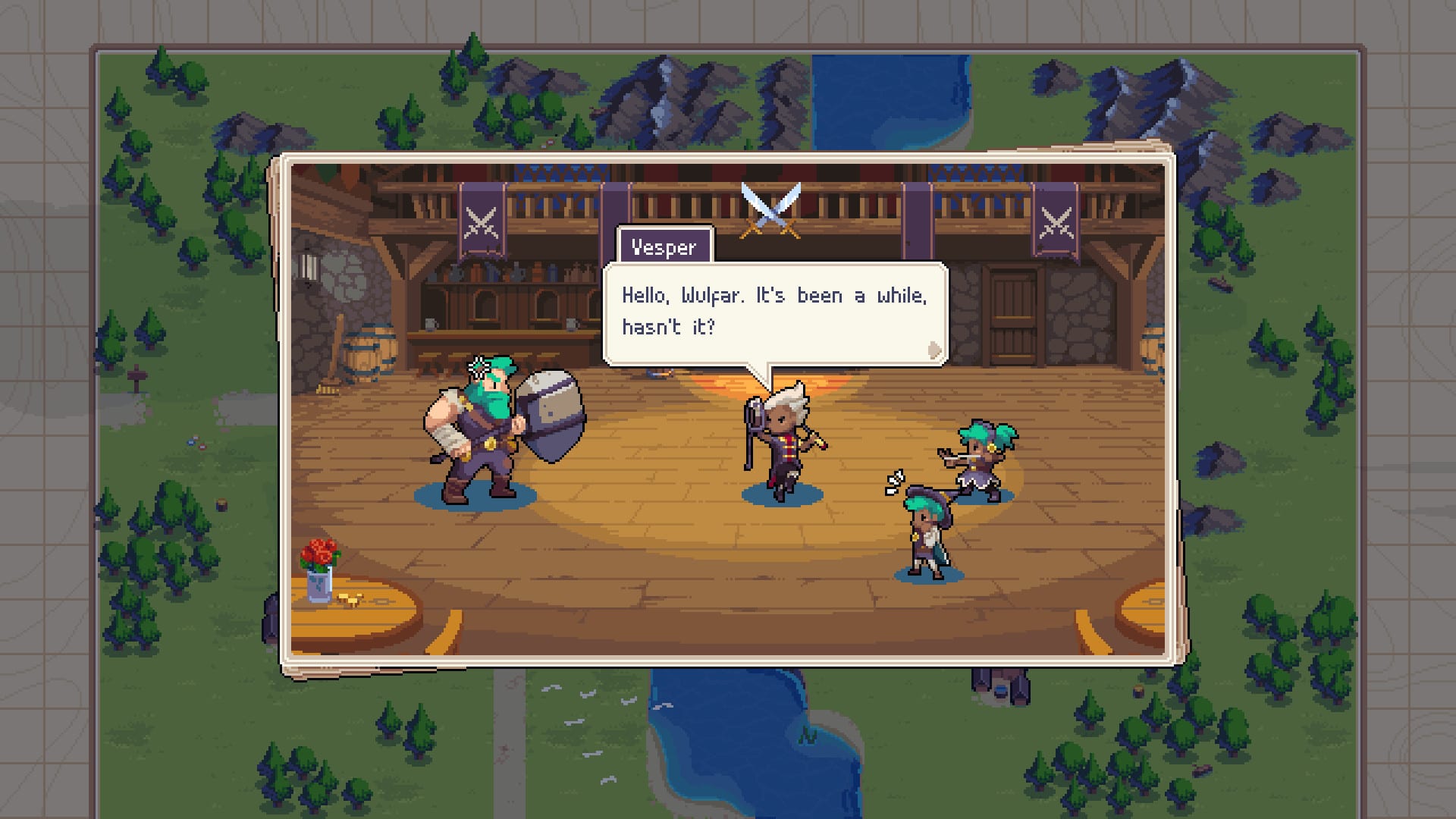 The free expansion was released earlier this year for PC, Xbox One, and Nintendo Switch and was scheduled to come to PlayStation 4 sometime after.

Developer Chucklefish also announced that Wargroove now has full cross-platform play between PlayStation 4 and the other platforms. That includes competitive and cooperative multiplayer games and sharing community-made maps between platforms.

“From the very early stages of development, we knew that playing Wargroove multiplayer was not only incredibly fun, but also a huge part of the game’s experience, which made supporting crossplay between all platforms a no-brainer for us,” studio Chucklefish said in the announcement.

The Double Trouble expansion is now available for free on PlayStation 4 as a separate download, while the base game is currently 50% in the PlayStation Store.