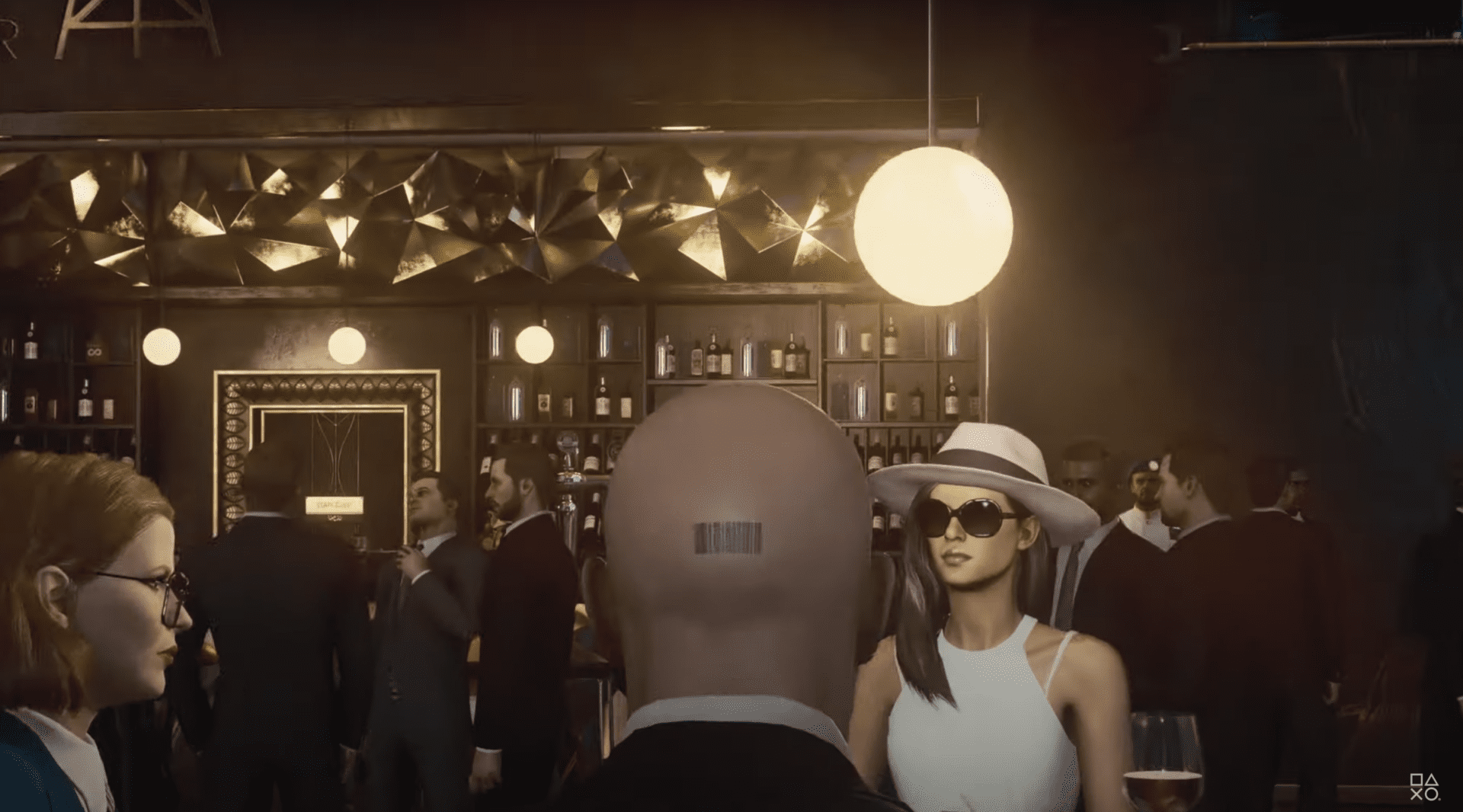 During today’s PS4 and VR focused State of Play show, it was revealed that PSVR play will be coming to not only Hitman 3, which was revealed during last month’s PS5 event, when it releases in January 2021, but it will also come to the first two games in the series.

The trailer, which you can see below, gives us another look at the Dubai level from the third game before zooming into Agent 47’s head and transferring into first-person.

While it initially seemed like the VR mode was only for the upcoming game, which is coming to PS5, the trailer ends by confirming that you can “play the entire world of the assassination trilogy in VR,” so we’ll be able to return to the likes of India and Paris with our PSVR headsets.

We’ll have more on Hitman III and its VR mode as we get it.