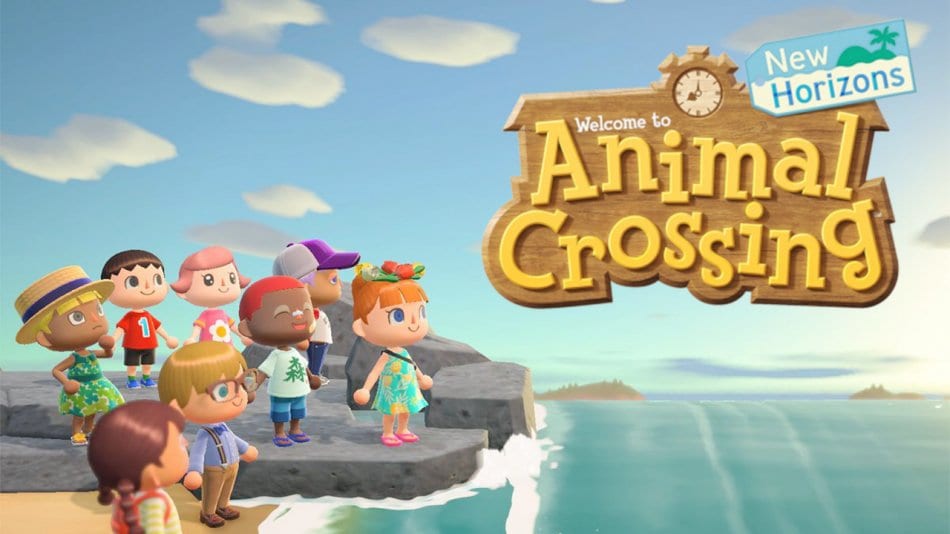 After its debut tripled its predecessor’s sales in the region, the unstoppable force that is Animal Crossing: New Horizons is back in number one spot over on the UK retail sales charts five months after its launch. In reclaiming its throne it beats out Ghost of Tsushima, which drops down to second place after a 46% drop in sales according to gamesindustry.biz.

Still, its an impressive continued performance from Sony’s latest exclusive game, which broke records as Sony’s fastest-selling new IP of all time in the three days after its launch.

It followed a successful release of The Last of Us: Part II, which itself broke records as Sony’s fastest-selling game of all time back in June. But its momentum has waned over the past few weeks, with the game now having dropped out of the top 10 completely after eight weeks.

Other takeaways reported by Gbiz include EA’s new Fast & Furious game, which entered the charts at an underwhelming No. 17 spot.

You can check out the full Ukie/GFK top 10 list below.