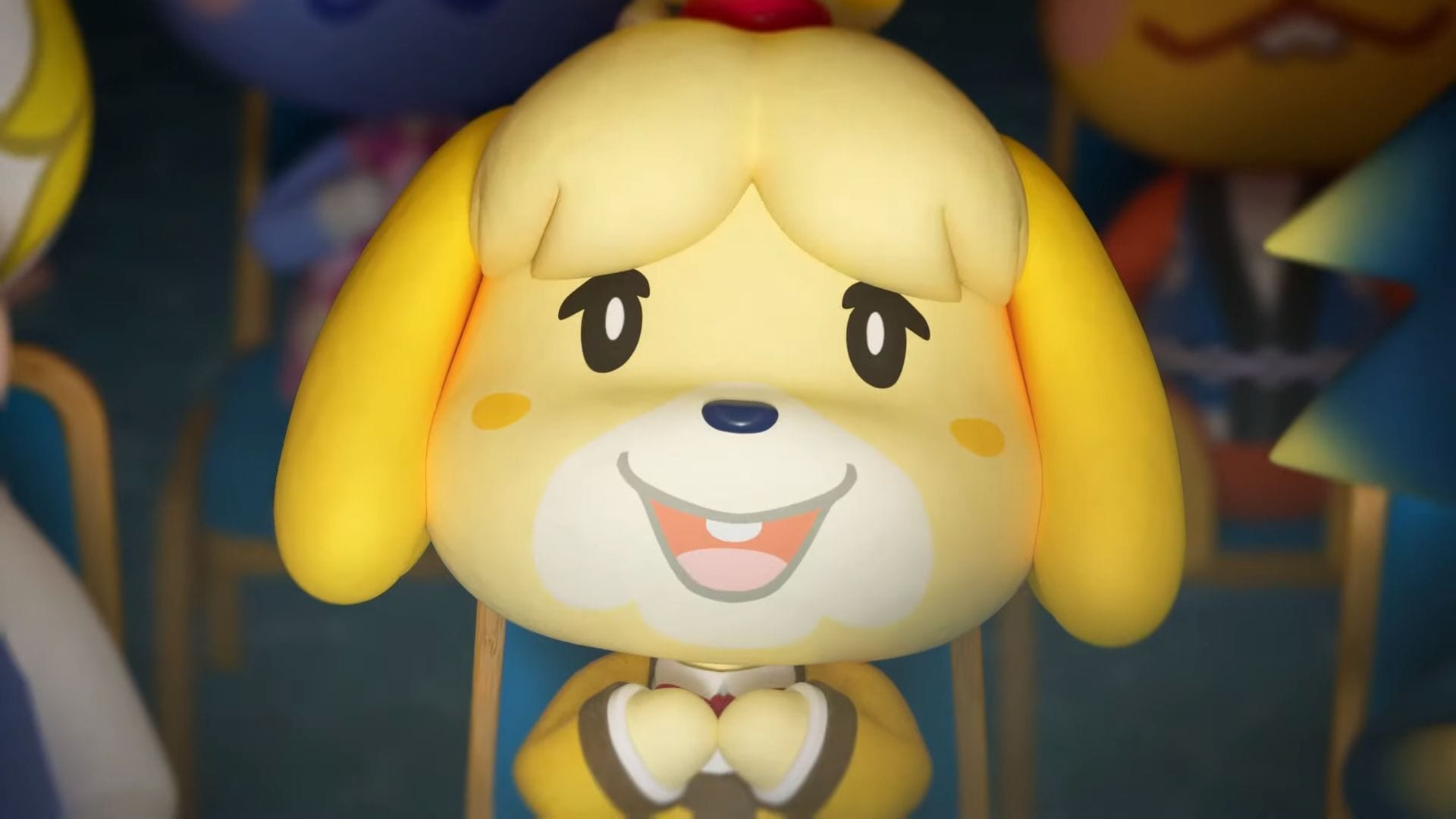 With the end of the week, GFK shared the physical sales charts for the UK (via GamesIndustry) providing insight on the ups and downs of the local market.

The chart shows Animal Crossing: New Horizons for Nintendo Switch at the top. It sold 3.5 times as much as its predecessor, New Leaf, on 3DS.

It’s also the biggest launch of a single Switch game since the release of the console (even if this is debatable. If you combine Pokemon Sword and Pokemon Shield, Animal Crossing slides in second place).

Doom: Eternal debuted in second place for the week, with physical sales dropping by a third compared to its own predecessor from 2016.

A lot of the entries climbed considerably compared to the week prior, showing that in times of Coronavirus, many are leaning on evergreen games.

You can read the full chart below.