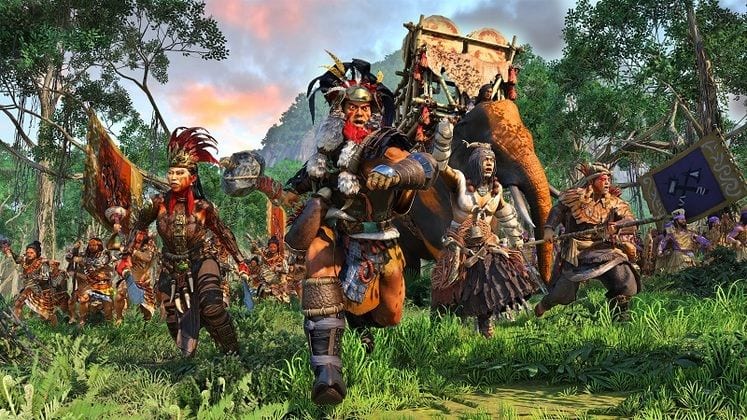 Total War: Three Kingdoms is soon to receive another huge new expansion in the form of The Furious Wild, which has been showcased today across two trailers that tee up its story and reveal its gameplay for the first time.

First up, a cinematic trailer sets the scene for The Furious Wild. As you’ll see below, the lush jungles of southern China are hiding the ferocious Naman tribes who have been divided for centuries but now seek to unify under the leadership of a new ruler.

Now onto the big gameplay reveal that showcases The Furious Wild’s new factions, units, and mechanics in action. Before that, though, here’s an overview of the expansion’s key features:

The Furious Wild follows on from A World Betrayed, which Twinfinite reviewed back in March and thoroughly enjoyed.