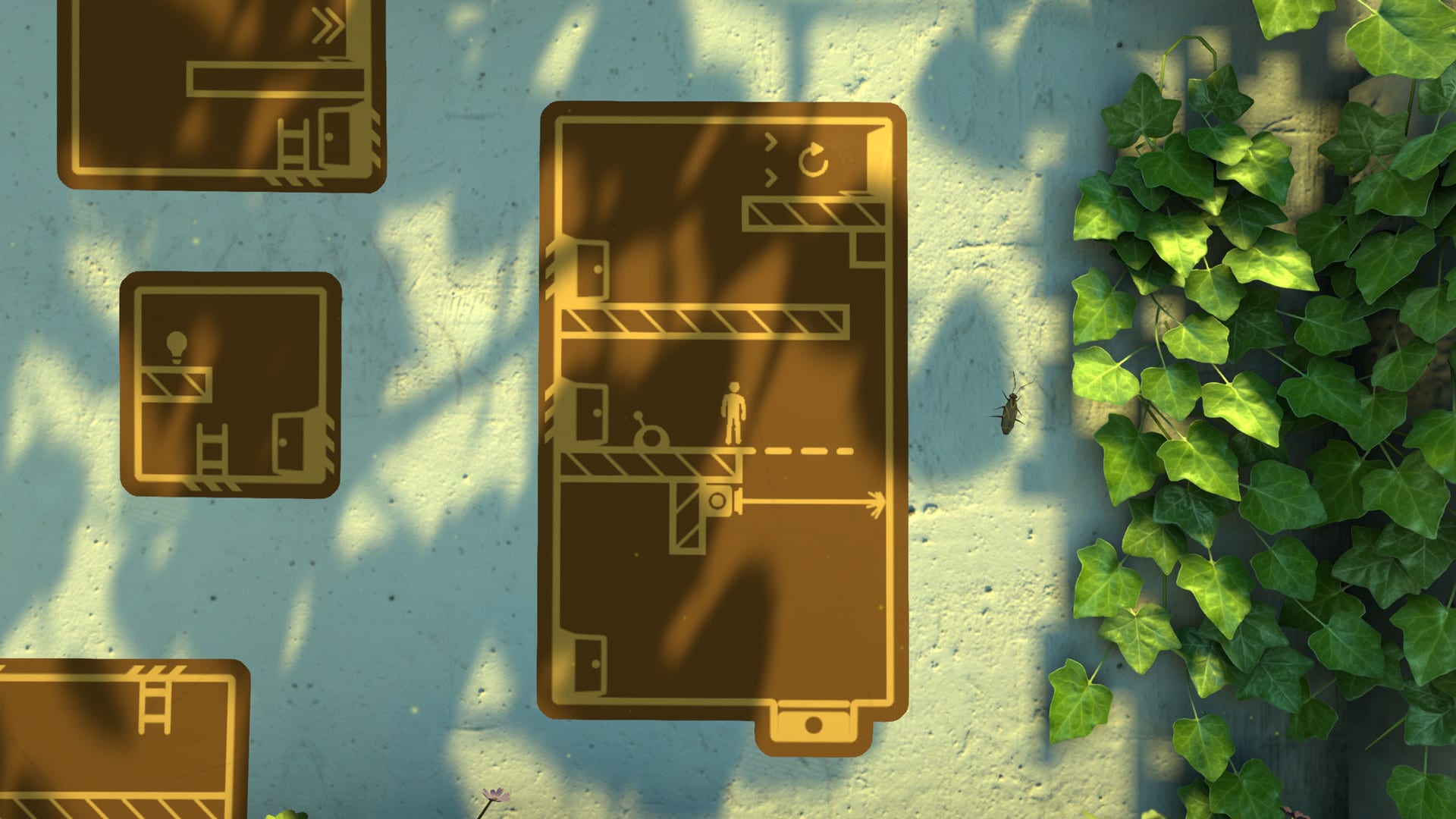 Original puzzle game, The Pedestrian, will be coming to PlayStation 4 in January 2021, Sony revealed during today’s PS4 and VR focused State of Play show.

The Pedestrian originally came to Steam in January of this year but the developers promised that it would be coming to consoles further down the line. Now, you don’t have long to wait.

It sees you lead a stickman through the signs and walls that litter a city, connecting electricity, moving icons, and creating paths. If you want a little more detail on the game, check out the official description below:

“The Pedestrian is a 2.5D side scrolling puzzle platformer. You are The Pedestrian! Enter into a dynamic 3D world with stunning graphics and challenging puzzles.

You play by rearranging and reconnecting public signs in order to explore and advance through each engaging environment.” Check out the PS4 reveal trailer below.

We’ll have more on the game as the PS4 version’s release date is revealed.