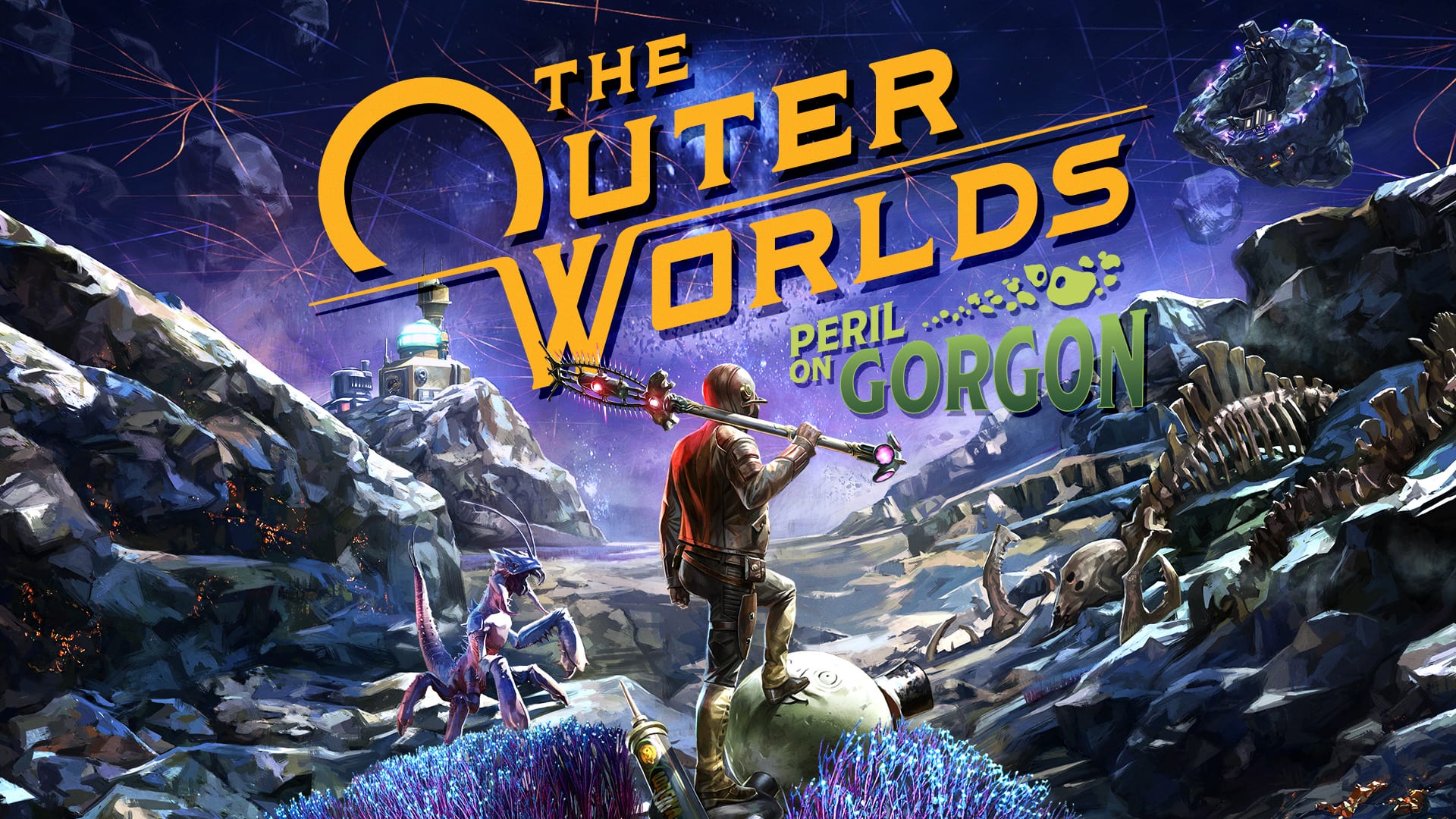 We get to see about 12 minutes of gameplay showcasing a sidequest that we’ll face while exploring Gorgon. The video is narrated by game director Carrie Patel.

The Outer World: Peril on Gorgon releases on September 9th for Xbox One, PlayStation 4, and PC. At the moment, there is no info about the Switch version.

You can read an official description below and check out a previous trailer.

“This is the first narrative expansion to the critically-acclaimed and award-winning sci-fi RPG from Obsidian Entertainment and Private Division. A severed arm and a mysterious message lead the crew of the Unreliable to the Gorgon Asteroid, formerly the site of one of Halcyon’s most ambitious and disastrous scientific undertakings, now a lawless den of monsters and marauders.

Wealthy recluse Minnie Ambrose tasks the crew with finding answers about Dr. Olivia Ambrose, her mother and the doomed project’s disgraced director, but they are soon ensnared in an intrigue that will change the colony forever.”