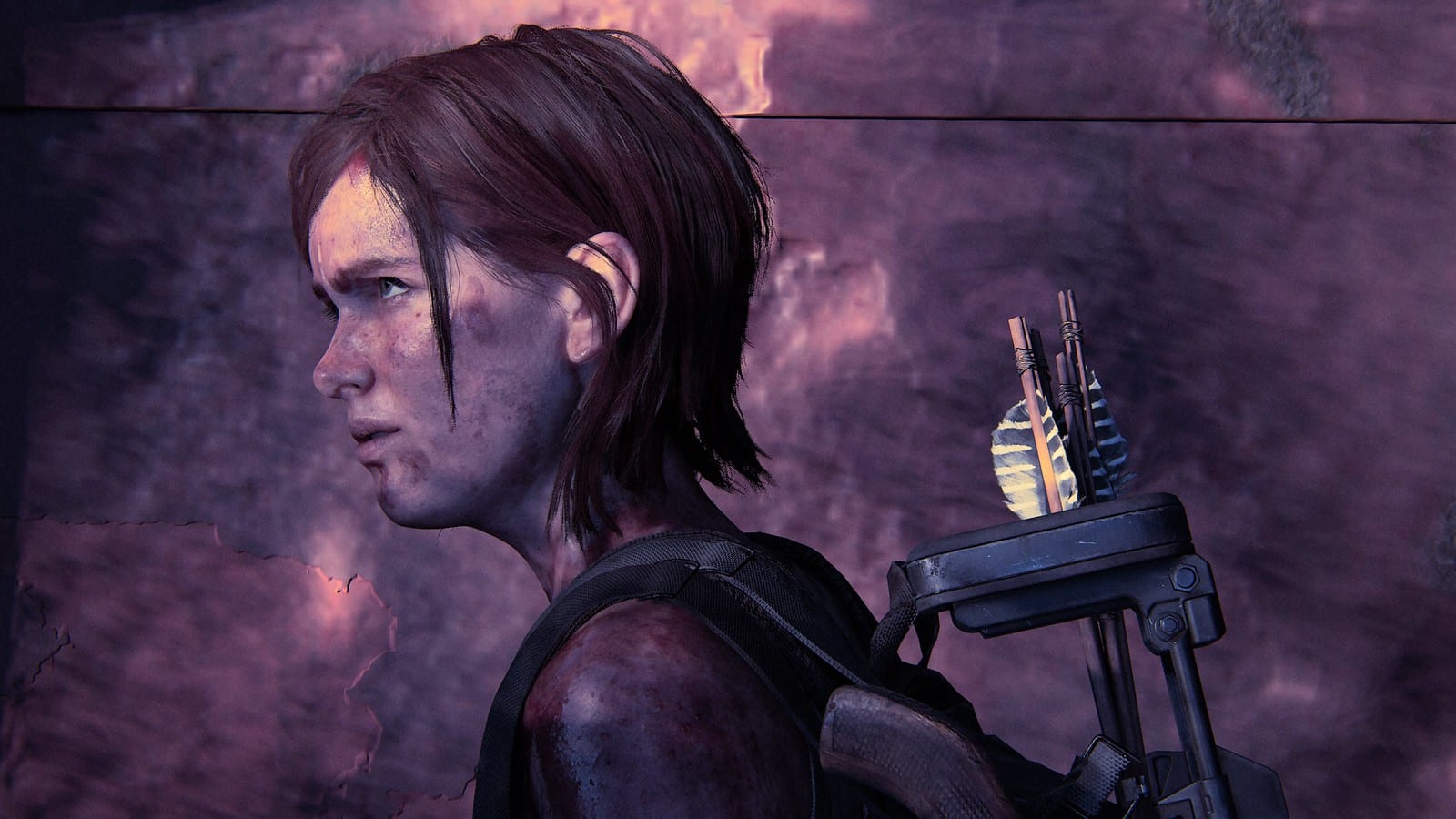 Recent Naughty Dog games haven’t just been praised for their story; they’ve also been lauded for their photorealistic graphics, from the stunning vistas to the character models themselves. The Last of Us Part II is the latest project from Naughty Dog, and it boasts some of the most realistic facial animations we’ve ever seen in video games.

In a PlayStation Blog post, Ellie’s fixation on a painting in a synagogue is used as the starting example of how incredible the animation is. As the camera angles towards the painting, Ellie has an expression that almost suggests that she’s studying the painting as well, as if she’s contemplating the meaning behind it.

The trick, apparently, lies in player input and a whole array of emotions and expressions that the animators have programmed for the characters.

According to Keith Paciello, the studio animator for The Last of Us Part II:

‘“In that instance,” he explains during our video call after I describe the scene to him, “you as a player are aiming with the controller for Ellie to look at the painting, which is triggering a ‘look at target’ placed by a designer. On top of that, I animated small eye darts (saccades) within the character’s facial idles to try and indicate an overall thought process. So animated eye saccades sitting on top of the eye-aim, work together to create what looks like focus and thought process.”

In simplest terms, it picks a facial expression from a range of nearly 20 different emotional states for any of the 25 key characters that are on-screen. That covers leads, co-op partners, enemies, even Infected to an extent.

Facial animation working in unison with eye movements, body language, breathing… all interlinked and triggered by script beats, dialogue encounters or ambient moments, like Ellie seemingly being absorbed by a painting. The illusion of emotion is constructed with mathematical precision. “It brings a depth to the characters that we’ve never seen before,” says Paciello.’

Paciello also draws attention to the final confrontation of the game, and explains that in order to really bring out the emotion of that climactic moment, a character’s facial expression would subtly change from fierce to exhausted right after throwing out a punch to show how worn out they were. All subtle details, but throughout the course of the game, they add up to lend an emotional gravitas to The Last of Us Part II.