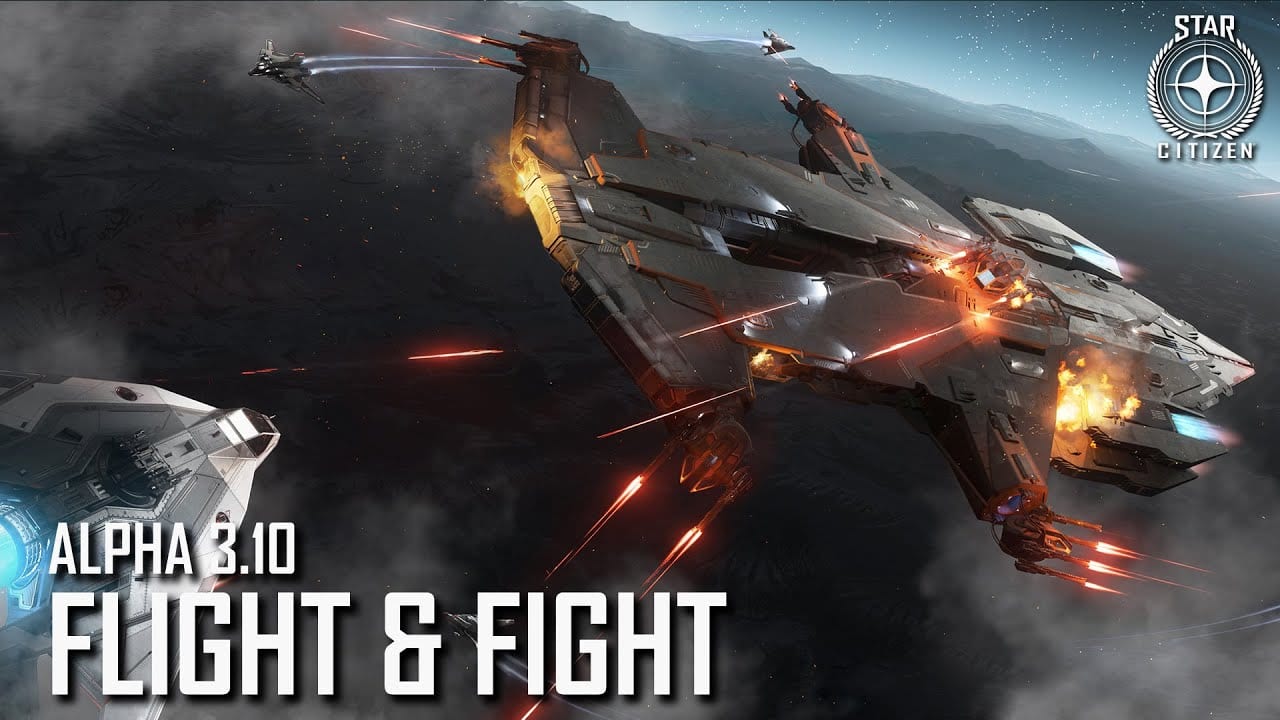 The new alpha (titled “Flight & Fight”) brings a lot of new content and improvements to the fans of the game, including new flight mechanics, the ability to trade in-game currency, and more.

“Today’s launch of the Alpha 3.10: Flight & Fight Update marks a significant step towards our final vision for Star Citizen.

The enhancements to flight and combat systems are just the beginning of the continued overhaul we intend to iterate over time with the help of our community and represents our continued commitment to deliver meaningful updates that improve the Star Citizen experience.”

You can check out a couple of trailers below and screenshots at the bottom of the post.

Here’s a summary of what backers can expect from the new alpha.

In other Star Citizen news, the crowdfunding total is now almost $307 million.