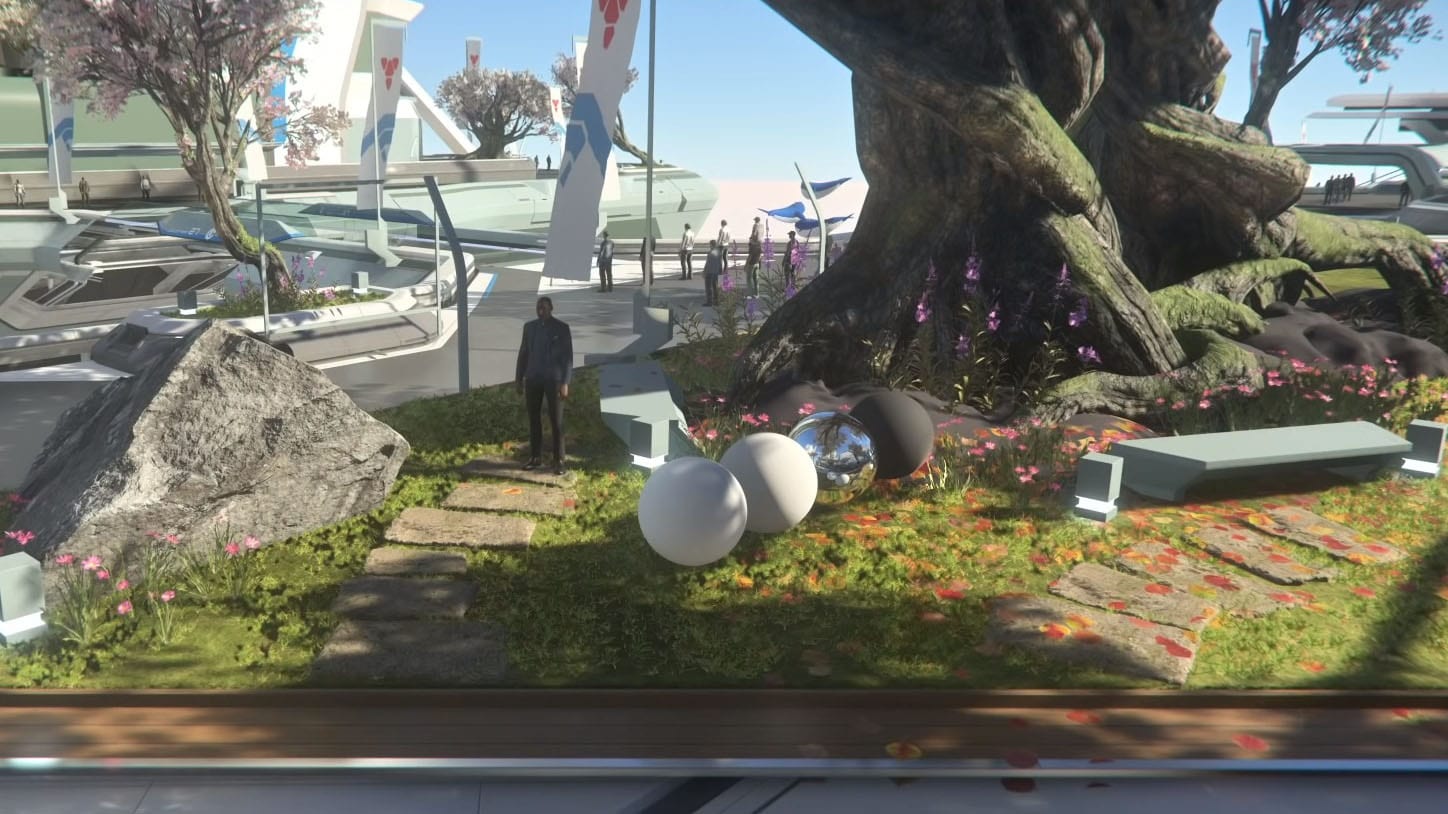 The video features live game director Todd Papy and art director Ian Leyland as they discuss what’s left to do to complete the Stanton System.

Interestingly, we also get to take the first work-in-progress look at Orison, the landing zone floating in the clouds of the gas giant Crusader.

The first part of the reveal is whitebox, which means it lacks textures and details, being used to showcase the layout of the area. We also get to see some still “visual target tests” that provide a better look at what Orison should look like when it’s completed.

In other Star Citizen news, the crowdfunding total is now way beyond $306 million.