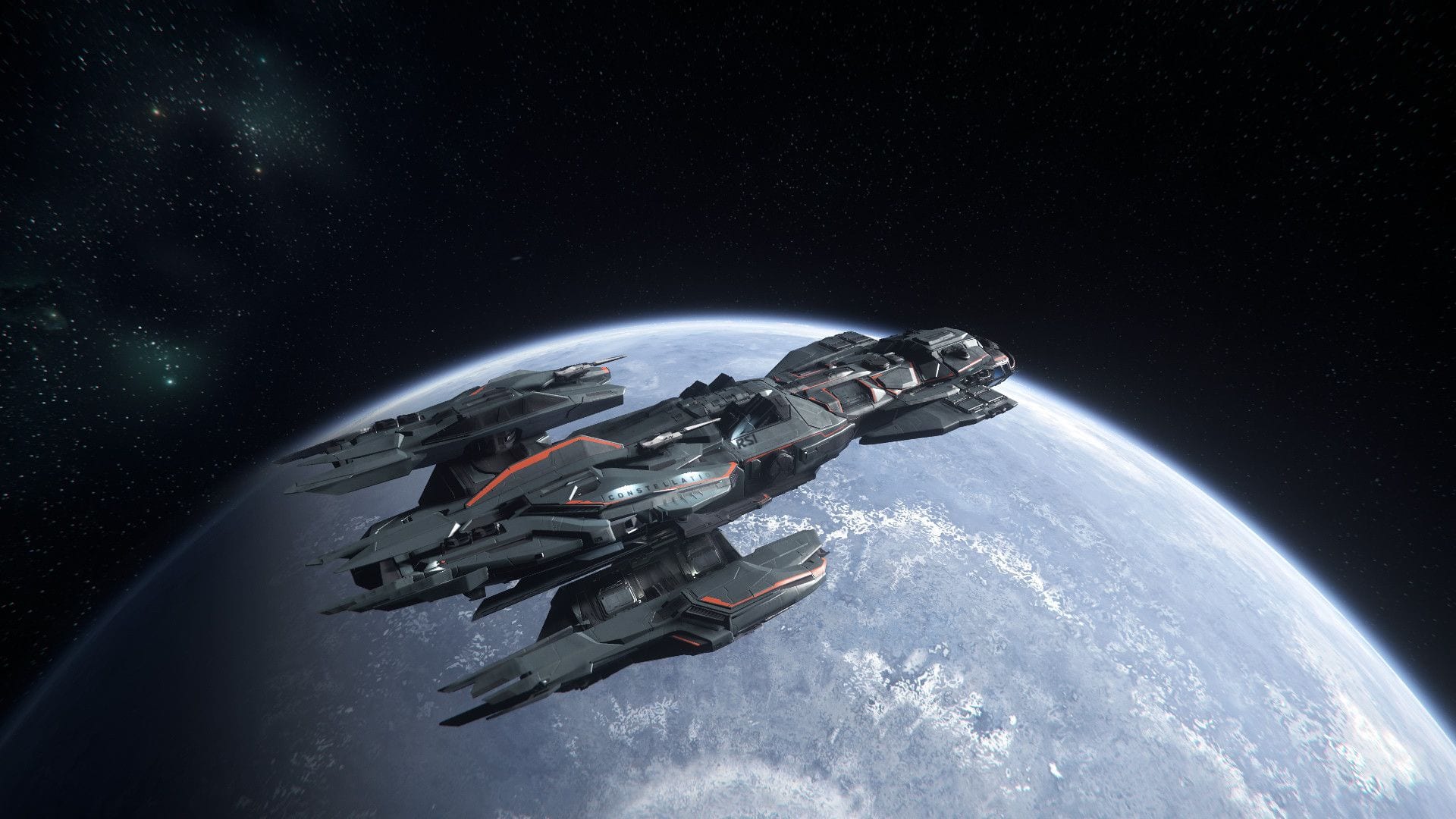 The first video showcases the brands created to enrich the world of the game and to set parameters for the various weapons, ships, and products.

We also see the gas clouds, the interior of the Constellation Taurus, and a prototype for the snub craft’s docking.

The second video features an extensive Q&A with directors Todd Papy and John Crewe as they discuss the upcoming alpha update 3.10 which is currently on the PTU and should be released to all backers soon enough.

In other Star Citizen news, the crowdfunding total has passed $306 million.

If you want to see more, you can also check out another video focusing on 3.10.