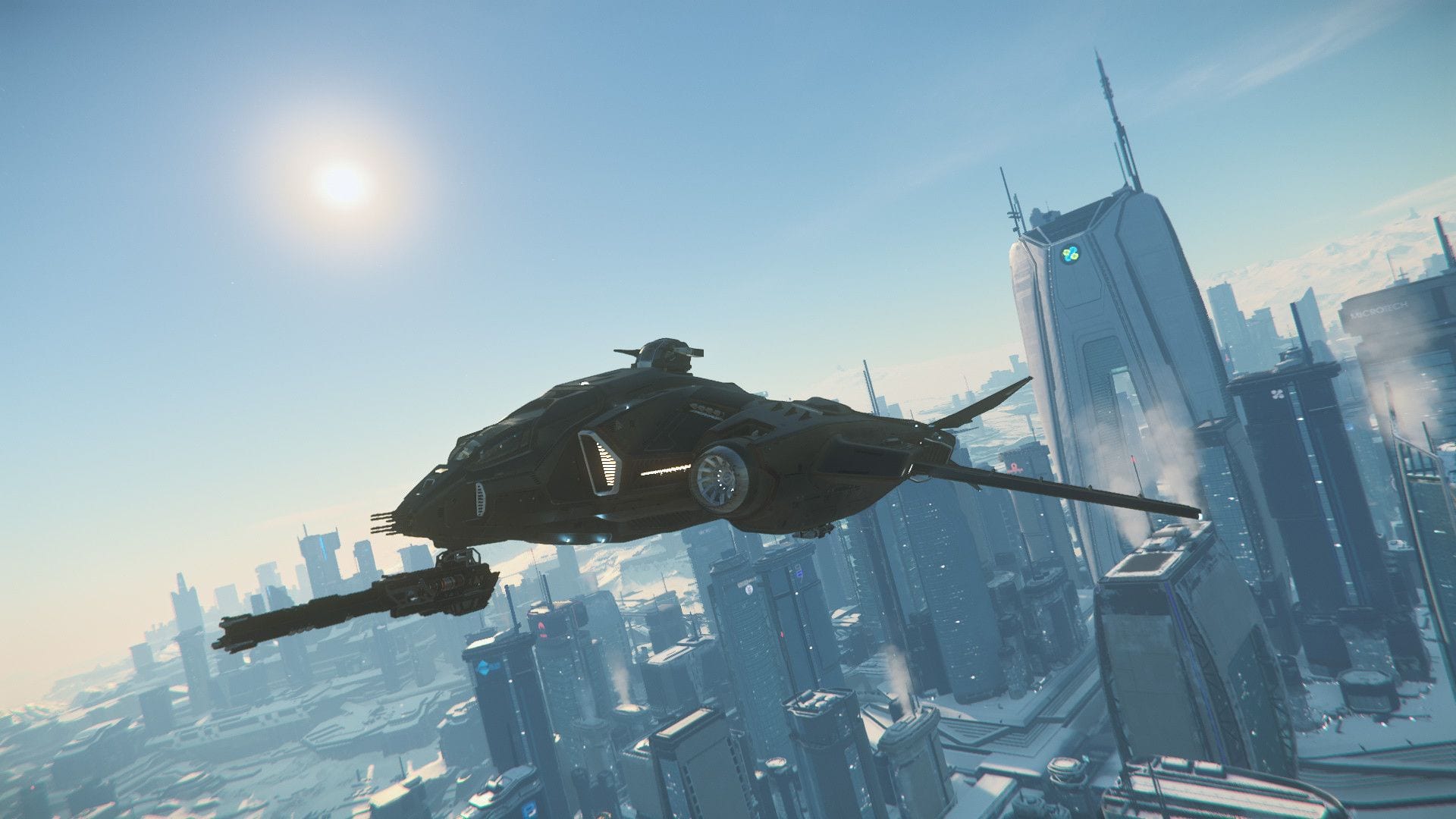 Speaking of growing, the video focuses on the changes and features coming with the imminent Alpha 3.10 patch which should come in early July.

We get to take an extensive look at the new atmospheric flight mechanics and ship-to-ship combat, followed by the changes made to turrets and targeting.

After that, we get an overview of the rest of the features included in the update, and there’s quite a lot to see. We even get a tease of something that hasn’t been officially announced just yet.

You can check it out below. If you’d like to see more, you can also enjoy last week’s video.

In other Star Citizen news, the crowdfunding total has passed $302 million.