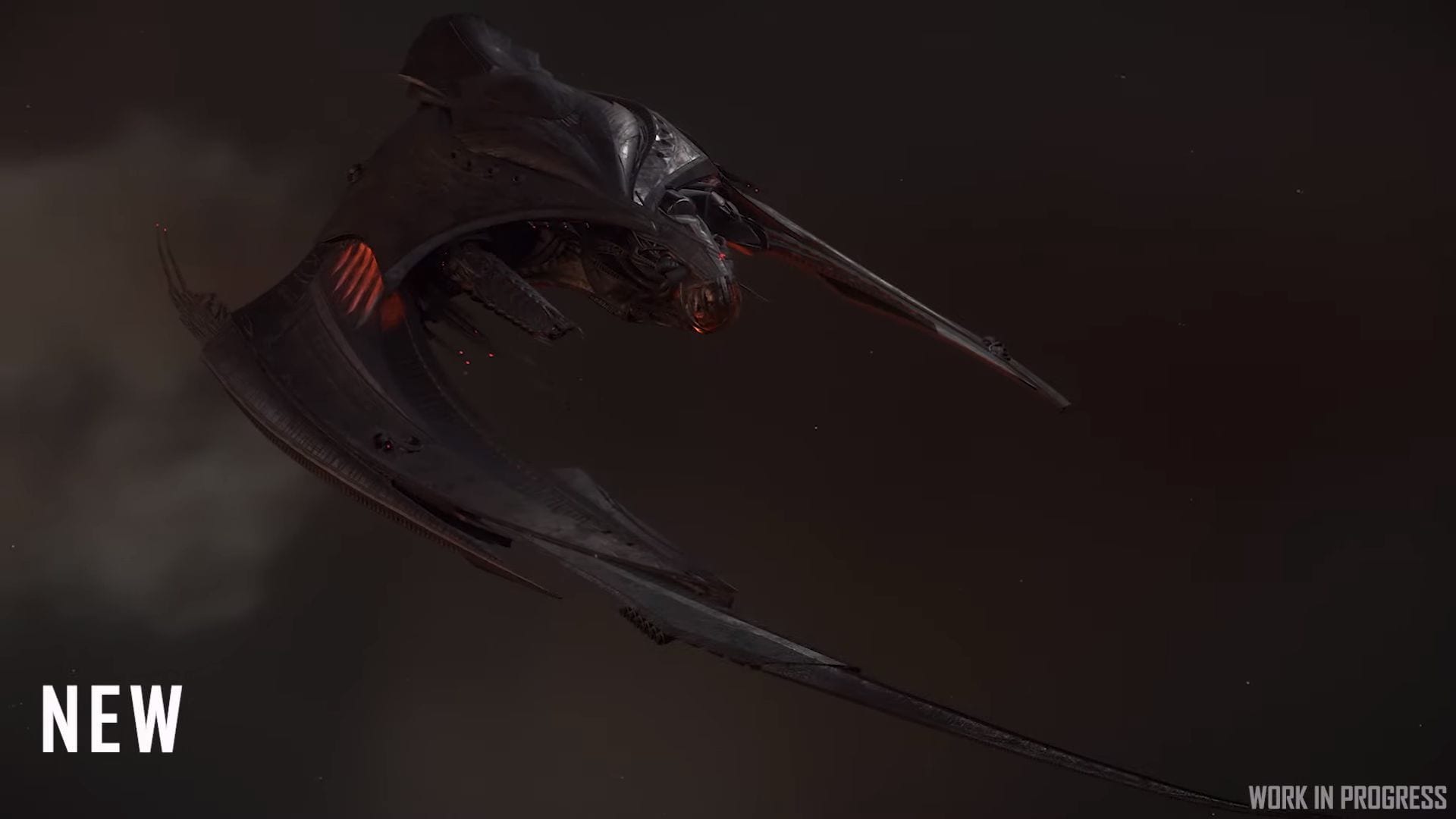 We get to take a look at the rework of the two most popular fighters of the games’ main enemy race, the Vanduul.

Their Scythe and Blade fighters have been heavily reworked for Squadron 42 and the new version will replace the ones available in the alpha of the persistent universe at a later date.

On top of that, we also get to take a look at upcoming features, including the very first look at Pyro II, another of the planets that will be included in the second system coming to Star Citizen, Pyro. We already saw Pyro I a few weeks ago.

In other Star Citizen news, the crowdfunding total has passed $301 million.