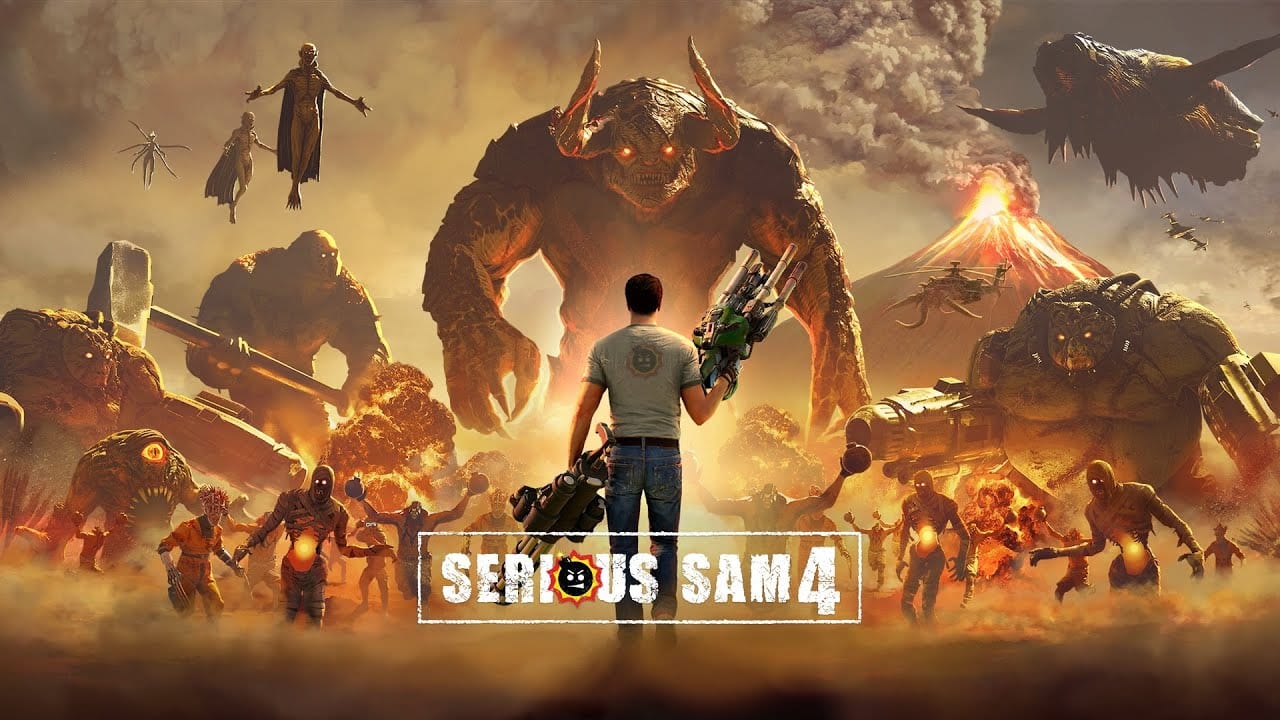 Today during the Future Games Show, we saw a new gameplay trailer for the upcoming first person shooter Serious Sam 4.

The new trailer shows off some of the combat in the game through Serious Sam’s mech as he navigates hazards and shooting enemies through Vatican City. The gameplay looks fast-paced with stunning visuals.

According to the developer Croteam, here’s what you can expect from Serious Sam 4:

Humanity is under siege as the full force of Mental’s hordes spread across the world, ravaging what remains of a broken and beaten civilization. The last remaining resistance to the invasion is the Earth Defense Force led by Sam “Serious” Stone and his heavily-armed squad of misfit commandos.

Croteam returns with a high-powered prequel to the Serious Sam series that scales up chaos to unprecedented levels. The classic Serious Sam formula is revamped by putting an unstoppable arsenal up against an unimaginable number of enemies that requires players to circle-strafe and backpedal-blast their way out of impossible situations.

Serious Sam is a franchise that’s been around since 2001, and this upcoming game is a direct sequel of the one that was released back in 2011. It’s been a long wait for the latest entry in the series, but luckily Serious Sam 4 is right around the corner.

The game will launch first on PC and Stadia on Sept. 4 and will release in 2021 for PlayStation 4 and Xbox One.

If you’re interested in learning more about Serious Sam 4, you can watch the trailer that was revealed earlier this month or read more about it on the official Croteam website right here.

You can watch the new gameplay trailer that was shown at the Future Games Show today below.