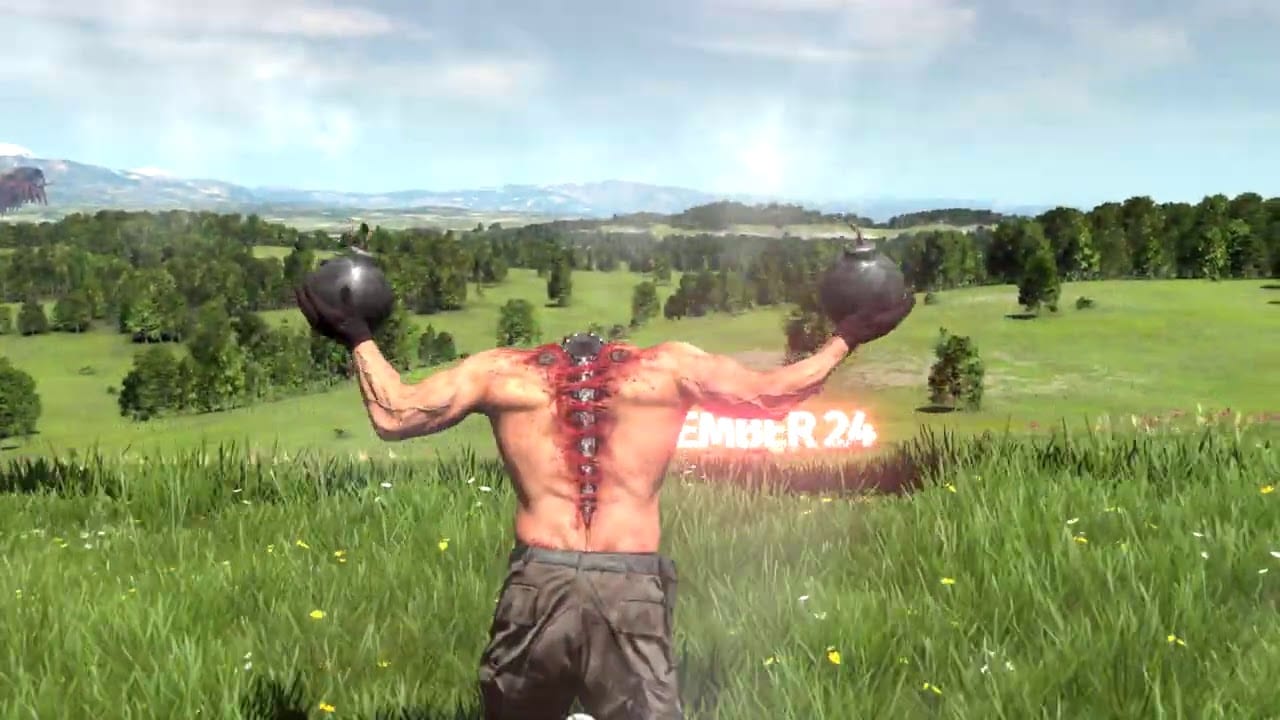 Developer Croteam has revealed Serious Sam 4’s release date in a new trailer today, but it’s a little later than fans were expecting. Having been originally slated to launch in August, the anticipated sequel is now launching on Sept. 24.

No specific reason was given for the delay, with the only acknowledgment of the new date an amusing quip in the subtitle that reads “For real this time.”

For those not up to speed, Croteam tees up Serious Sam 4’s premise with the following description:

“Humanity is under siege as the full force of Mental’s hordes spread across the world, ravaging what remains of a broken and beaten civilization. The last remaining resistance to the invasion is the Earth Defense Force led by Sam “Serious” Stone and his heavily-armed squad of misfit commandos. Croteam returns with a high-powered prequel to the Serious Sam series that scales up chaos to unprecedented levels.

The classic Serious Sam formula is revamped by putting an unstoppable arsenal up against an unimaginable number of enemies that requires players to circle-strafe and backpedal-blast their way out of impossible situations.”

Serious Sam 4 is available this year on PC via Steam and Google Stadia. A console launch is planned in 2021.

For more on the game, you can check out its last brutal trailer here.