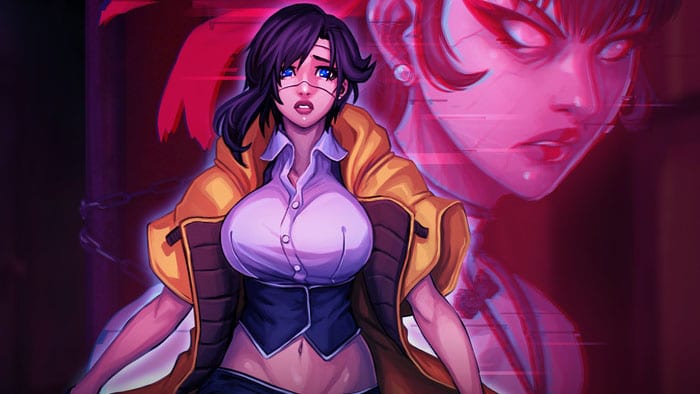 We learn that the game will launch on August 25 for PC via Steam.

Unfortunately, the Nintendo Switch version, which was supposed to launch simultaneously with the PC version, had to be delayed to October due to a change in the approval process on Nintendo’s end as mentioned in an update on the game’s Kickstarter page.

The PS4 and Xbox One versions are still planned for October as well, while the PS Vita version os slated for September.

You’ll be able to read a full breakdown of the situation of each platform at the bottom of the post.

In the meanwhile, you can check out a launch trailer below.

“Due to a change on Nintendo’s end, because of us sorting out both physical & digital simultaneously, the approval window has changed to around 60 days, so we are unable to release Switch simultaneously with PC this month. This means the Switch version will release in October instead. We are unhappy with this development but this is out of our control at the moment. To be clear there is no cancellation or anything of the sort, just a slight delay. However, this means our console releases will likely all release at the same time (more details below);

So just to clarify:

– PC digital is still coming out this month. We have submitted to Steam already and are awaiting approval. We anticipate an August 25th release date!

– PSVITA is unaffected and will launch in September as outlined in our previous post. Physicals are, of course, still on track as promised.

– We will have an update on PS4 release window very soon, but anticipate a simul-release with Switch in October. This was because of some back-end stuff with Sony due to operational changes on their part.

–  XBOX version will be done soon and we are hoping to match the new Switch/PS4 release of October.

– All physical versions are still on track.”